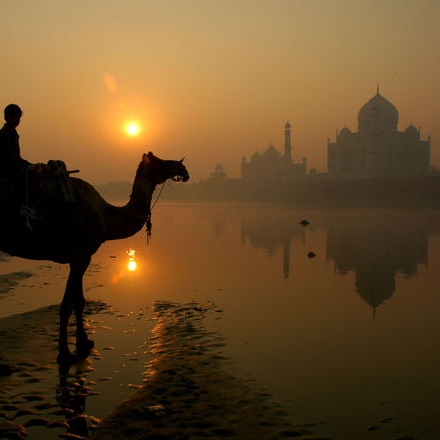 According to the watchdog, Jio added 5.8 million new subscribers in a month, leaving it with 108.7 million in total. That gives it a market share of 9.3%, ahead of BSNL on 8.6%, and behind third-placed Idea Cellular, which has a 16.7% share of the market.

Jio led the market again in terms of net additions. Bharti Airtel came in second with 3.0 million, ahead of Idea and BSNL, each of which added 2.1 million customers. Vodafone India added 1.8 million customers.

The biggest loser in March was Reliance Communications, which shed 2.8 million customers, the TRAI showed.

Jio well-and-truly shook up the Indian mobile market in September 2016 with its launch of free nationwide voice, messaging and 4G data services.

However, that offer expired at the end of March, and while its new price plans are extremely aggressive, the next few months will reveal whether end users consider Jio’s mobile service worth paying for. 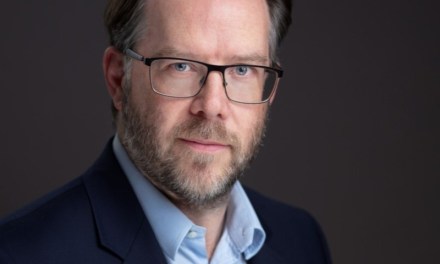 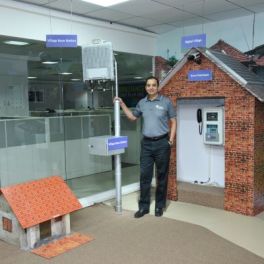