Just how expensive is shutting down the internet? 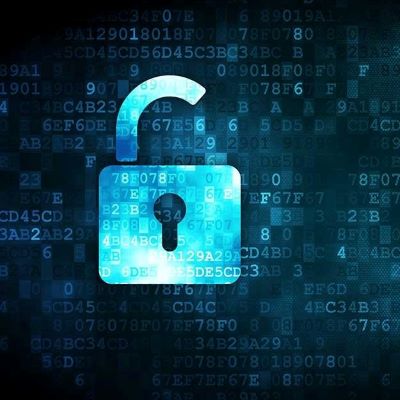 Data from Top10VPN shows that Myanmar’s internet shutdown has been the most expensive in 2021 so far, with India and Nigeria vying for second place

Despite the growing importance of internet connectivity around the world, internet suspensions remain all too common. But while many of these shutdowns draw attention from critics for authoritarian crackdowns on freedom of expression – and rightly so – the economic implications are often left unsaid.

So, how expensive is it really to shut down the internet, either entirely or partially?

Naturally, it is not cheap.

According to data Top10VPN, 234 major internet shutdowns have taken place across 43 countries since 2019, with a cumulative economic cost of roughly $15.5 billion.

But all shutdowns are not created equal, with the economic impact varying greatly based on a myriad of factors, including the size of the population affected, the duration of the shutdown, the extent of the internet closure, and the local economies reliance on the web.

It is interesting to note that the three largest internet shut downs to date dwarf the others on the list by a wide margin, and are each deserving of a closer inspection.

Nigeria is perhaps the perfect example of how interwoven economies have become with social media platforms.

Back in June, the Nigerian government chose to block their citizens’ access to Twitter indefinitely after the platform removed a post by Nigerian president Muhammadu Buhari that threatened violent retaliation for attacks on government buildings in recent months.

Since then, around 1,400 hours have passed, with the blockage impacting around 104.4 million people.

The ban has impacted businesses of all sizes across the country, including everything from banks to startups, many of whom use the social media platform for advertising, customer services, and conflict resolution.

This may be only the beginning of Nigeria’s social media woes, however. At the end of the last month, the Nigerian government said it was preparing to follow this ban with broader regulations for the press and social media companies, a move which is already being decried as ‘deeply disturbing’ and an ‘attack on free speech’ by various journalism organisations.

Various digital rights groups have issued legal challenges over the ban, calling it ‘unlawful’ and ‘unconstitutional’.

Not for the first time, India finds itself near the top of the list when it comes to most expensive internet shutdowns. Lasting around 1,032 hours and affecting roughly 17.2 million people, civil unrest within the country has led the Modhi government to take various measures to dampen protests.

In late January, the government implemented a blackout at the height of the farmers’ protests, a conflict that had seen around 250 million people go on strike over changes to produce pricing regulations.

But by far the biggest contributor was the government’s throttling of internet speeds across the geopolitically inflamed region of Kashmir, something which was first started back in December 2019. Service levels were reduced to almost unusable 2G levels throughout the region until February 2021, making it the longest ever internet ban by any democracy.

At the top of the list, unsurprisingly, is Myanmar, a country that saw a military junta seize power from the civilian government early in February 2021. The military leaders quickly ordered Facebook to be blocked in an effort to suppress protestors, but restrictions were quickly expanded to expand to a broader social media ban during the day and a total internet shutdown at night.

This shutdown lasted for 72 consecutive days, only ending on April 7th. Since April 28th, Facebook, Instagram and WhatsApp remain blocked, while internet access has been limited since the end of May to government-approved “whitelisted” sites only.

Affecting 22 million people and lasting for 5,446 hours, the disruption has had broad social and economic impact. Within the telecoms industry itself, the disruption effectively crippled Telenor Myanmar, which saw them bought out by M1 Group last month after writing off their entire business.

The conflict, which has so far caused almost a thousand fatalities, is still ongoing and the shutdown appears to show no sign of easing.

Also in the news:
What’s the score? Total Telecom’s quarterly financial Score Board
Aussie telcos under fire for charging customers for unreachable speeds
T-Mobile accuses Dish of ‘dragging their feet’ over CDMA shutdown 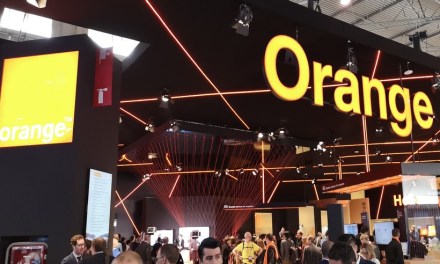