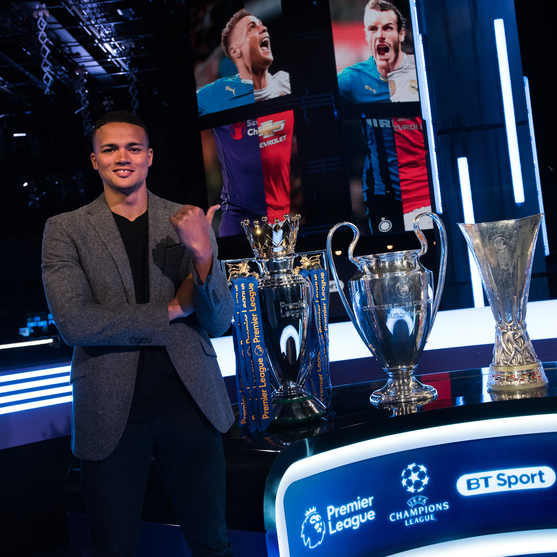 With Openreach planning a £12 billion full fibre rollout over the coming decade, it seems it is becoming harder to justify expenditure on expensive football rights

BT’s push into sports broadcasting early in the 2013 was, at the time, a major shake-up for the media market. BT initially offered BT Sport free to its broadband customers, but soon moved to a paid model as the value of sports broadcasting rights skyrocketed in the following years.
In 2015, BT and Sky paid a record £5.136 billion for the live TV rights for Premier League football, an increase of 70% from the previous year following a fierce bidding war. But by 2017, the duo had agreed to show each other’s product on their respective platforms, resulting meaning the 2018 rights auction was less contentious, raising £4.464billion.
Now, we are once again nearing the time of broadcasting rights renewal, with experts predicting that the process will garner a similar price tag, with the Premier League even considering just rolling over the existing contracts.
But for BT, who are currently in the process of investing heavily in fibre and 5G via Openreach and EE, even acquiring the rights at the same price could be unappealing. The company’s sports broadcasting business is of questionable value, roughly breaking even, but competition is getting harder with the arrival of new players like Amazon and, of course, the coronavirus pandemic has taken its toll on the live sports industry.
As a result, according to reports, BT is now considering its options for its broadcasting business, which could include a full sale of the business, a joint venture with a media business, or simply selling a stake. Discussions with Dazn, Amazon, Disney, and private equity companies are already underway.
Nonetheless, BT has already committed billions to its broadcasting business, and it seems unlikely that it will seek to divest of it entirely.
In a statement, BT confirmed that discussions were underway but declined to disclose any details.
“BT can confirm that early discussions are being held with a number of select strategic partners, to explore ways to generate investment, strengthen our sports business, and help take it to the next stage in its growth. The discussions are confidential and may or may not lead to an outcome,” said BT in a statement.
With the coronavirus pandemic highlighting the importance of connectivity at a national level, the rapid rollout of infrastructure will be integral to BT’s success in the coming years. The company is committed to a massive investment – £12 billion in fibre over the next decade – and is currently in the process of cutting costs, aiming to save the company £2 billion by 2025. In this high-pressure investment environment, a barely profitable broadcasting business may be more trouble than its worth.
Can BT reach its rollout goals over the next decade? What will this do to the UK’s connectivity landscape? Find out from the experts at this year’s live Connected Britain
Also in the news:
Driving the digital skills agenda in Staffordshire
UK 5G auction completes with a Vodafone–O2 spectrum swap
Eutelsat takes stake in OneWeb following launch of 36 satellites
Share