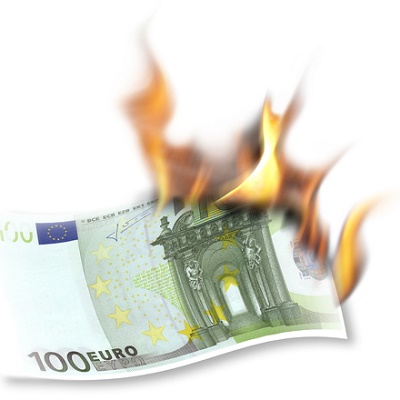 The performance was driven by the deconsolidation of Liberty Global Group’s Netherlands unit, Ziggo, which completed its merger with Vodafone in late 2016.

Third quarter rebased revenue grew 2.5% year-on-year to $3.88 billion, with all of Liberty’s operating companies reporting an uptick in sales.

Germany was the strongest performer, with rebased revenue increasing 4.6% to $703.7 million, thanks to an increase in subscribers and ARPU. Liberty’s Virgin Media arm, which operates in the U.K. and Ireland, saw revenue grow 1.5% to $1.62 billion, driven by growth in revenue-generating units (RGUs). Revenue in Belgium grew 2.5% to $759.1 million, thanks to its B2B division. The Switzerland and Austria arm increased revenue 1.1% to $456.0 million.

"The European market remains highly competitive, but our investments in the fastest broadband speeds, the coolest video apps and compelling quad-play bundles are allowing us to win share across our footprint," insisted Liberty Global CEO Mike Fries, in a statement.

Meanwhile, the performance at Liberty Global’s Latin America and Caribbean (LiLAC) business was hit by hurricanes Irma and Maria in the third quarter. Rebased revenue at LiLAC edged up 0.5% to $909.7 million.

According to Liberty Global, the hurricanes impacted revenue in Puerto Rico and its Cable & Wireless arm by an estimated $19 million and $3 million respectively. The inclement weather also saw LiLAC swing to a net operating loss of $202 million from a year earlier operating profit of $139 million.

"We’ve begun the work of restoring our fixed and mobile networks in the affected markets, primarily Puerto Rico," Fries said. 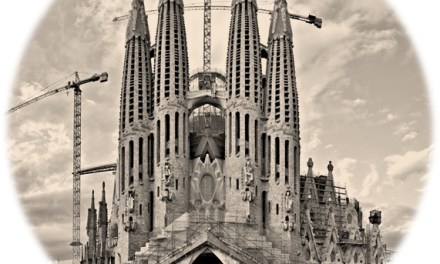 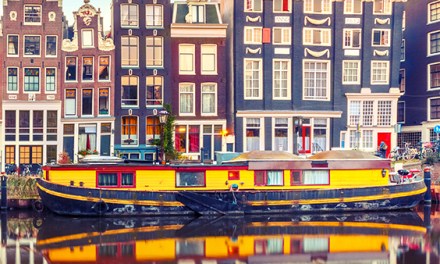 KPN begins rolling out fibre to 1 million customers in Holland