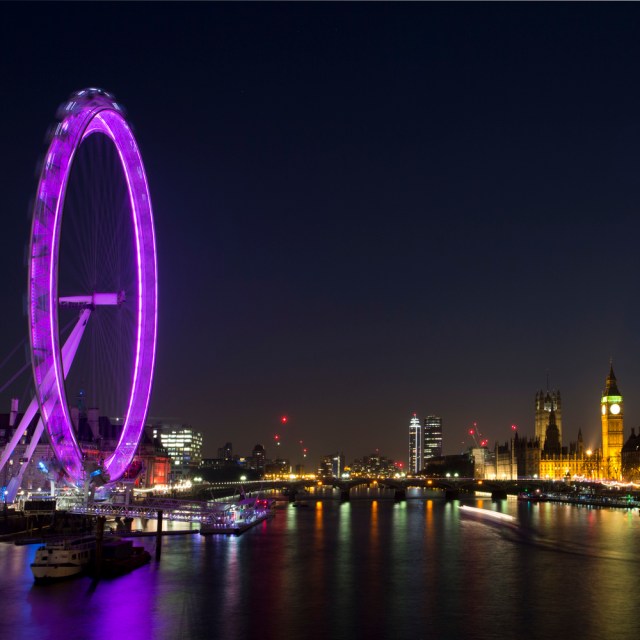 The report suggests the Department for Digital, Culture, Media and Sport (DCMS) is overly reliant on commercial operators to meet the national broadband goals

Back in 2019, DCMS announced that it would seek to achieve nationwide gigabit-capable broadband coverage by 2025. This announcement was met with broad scepticism by the UK telecoms community, who suggested that this target would be difficult to achieve, even with a high level of government support and industry collaboration. As a result, in 2020 DCMS revised their target, lowering it from 100% coverage to a more reasonable 85% of UK premises.

To help deliver on these targets, in 2019, the government pledged £5 billion in public funding to help connect the most difficult-to-reach 20% of households with gigabit-capable broadband. In the 2020 Spending Review, however, the Chancellor allocated just £1.2 billion of the funding for the years 2020–2025, leaving £3.8 billion reserved for future years.

With this setback in mind, the UK operators quickly accelerated their rollout goals, helping to deliver next-generation infrastructure across the country. Between September 2020 and September 2021, the availability of gigabit broadband in the UK had risen from 27% to 46%, according to figures from Ofcom. In fact, the regulator estimates that this figure had actually reached closer to 60% by the end of the year, largely as a result of Virgin Media’s rapidly completing upgrading its entire network to DOCSIS 3.1.

But while this seems like impressive progress – and it is – it should be noted that private industry alone was already expected to cover between 70% and 80% of the UK with gigabit-capable infrastructure by 2025, even without government intervention.

In fact, as far back as early 2021, DCMS’s role in supporting the rollout was already beginning to face significant scrutiny. In January 2021, the Public Accounts Committee was denouncing DCMS for what they called a “litany” of failures, questioning the Department’s ability to meet rollout goals and deliver the policy and legislative changes deemed necessary by the industry.

“Due to a litany of planning and implementation failures at DCMS, those promises are slipping farther and farther out of reach – even worse news for the ‘rural excluded’ who face years trying to recover with substandard internet connectivity,” said Meg Hillier MP, Chair of the Public Accounts Committee, at the time.

Now, a year later, and the Public Accounts Committee has today released a report further criticising DCMS, questioning whether these government targets can be met and accusing them of having made little process in removing barriers for Project Gigabit.

The report suggests that DCMS’s reporting on the progress of the nation’s gigabit-capable broadband rollout is lacking both in consistency and detail and that it is overly reliant on the private sector for progress.

Finally, it suggests that the Department does not have a detailed plan for ensuring that people in the hardest-to-reach areas are not left behind, potentially exacerbating the digital divide.

“DCMS’ planning and project management show all the signs of the previous rollout – that the focus will continue to be on the easier to reach areas and there is still no clear plan for the hardest to reach communities. It couldn’t really explain how broadband has got as far as it has in this critical national strategy, beyond ‘thanks to Virgin Media’, and incredibly it still doesn’t have a real plan for getting the rest of the way to its own downgraded targets,” said Dame Hillier.

“What DCMS does know full well is it can’t rely on the private sector to get fast broadband to the hardest to reach, excluded and rural areas, and despite its repeated promises to do exactly that we are apparently little nearer to closing ‘the great digital divide’ developing across the UK nor addressing the social and economic inequality it brings with it.”

While the UK is currently rolling out fibre infrastructure at a record pace, the reality is that this progress will soon slow as the most readily available areas begin to be built out. Ultimately, if DCMS waits for this inevitable deceleration before adjusting policy, it may already be too late to meet government targets.

The Committee is asking DCMS to write to them to explain in more detail what progress has been made so far in the rollout, including publishing a statistical breakdown of regional and national rollout progress every three months, and a more detailed plan for how they will support the industry to reach the 2025 targets.

Is the government doing enough to nurture gigabit Britain? Find out what the operators think at this year’s live Connected Britain conference

Just how expensive is shutting down the internet?