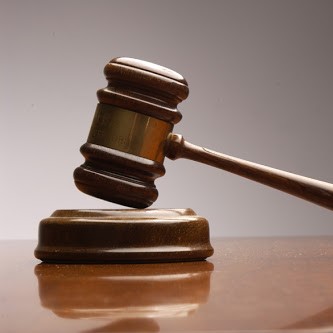 Mexico’s latest spectrum auction has been something of a disappointment, with regulator Instituto Federal de Telecomunicaciones (IFT) reporting that only three bids were registered from two companies, AT&T Mexico and Telcel.

The auction made 41 national and regional blocks of spectrum in the 800MHz, PCS (1.9GHz) , 2.5GHz, and the so-called AWS-3 band (1,700MHz/2,100MHz) available to operators. The IFC has said in the past that its allocations are “technology neutral”, but the reality here is that the spectrum available would primarily be used for bolstering 4G services.

All spectrum in the AWS-3 and PCS bands went unsold.

The major barrier here appears to have been the high costs imposed on the auction, with Alejandro Navarrete, head of the IFT’s spectrum unit, noting that “federal laws on rights are becoming an artificial barrier to the entry of new participants”.

The high level of fragmentation in spectrum allocation was also suggested as a reason for the auction’s poor performance, with the AWS-3 band being so fractured that it had already been passed over by the operators in a previous auction.

The IFT will have little time to lament the lacklustre performance of this tender process, currently planning a much more important 5G auction for later in the year, set to make more spectrum in the 3.5 GHz band available as well as the highly valuable 600 MHz band for the first time.

A date for the 5G auction has not been set, though officials said at the start of the year that they hoped it would take place before the end of 2021. Now, however, it seems more likely that Mexico will have to wait until 2022 to launch 5G services at scale.

Does Mexico risk falling behind when it comes to 5G? Find out from the experts at this year’s Total Telecom Congress 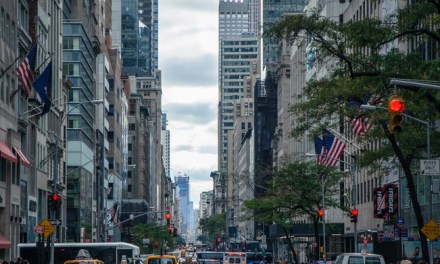 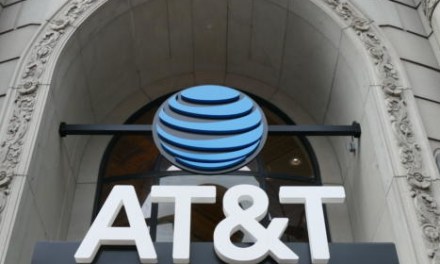 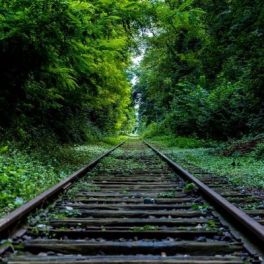 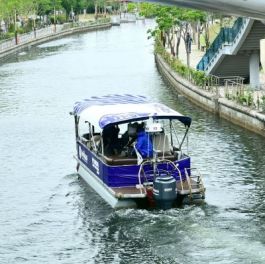