Millicom hits back at Wari in Senegal spat 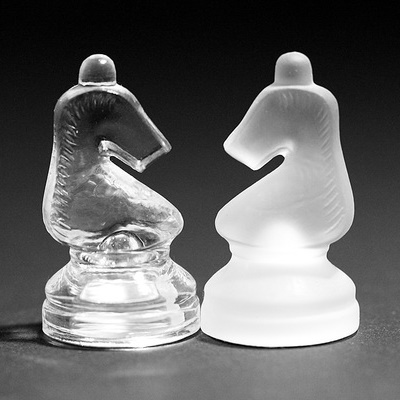 Tigo Senegal late on Wednesday contested Wari Group’s account of its recently-collapsed deal to acquire the operator from Millicom.

In a statement emailed to Total Telecom, Tigo Senegal said Wari had made incorrect and misleading claims about Millicom’s conduct.

In a Reuters report on Tuesday, Wari denied Millicom’s claim that it had not provided the financing required for the deal. It insisted that it had paid an initial deposit, and was abiding by the agreed timeline for subsequent payments.

Tigo Senegal hit back on Wednesday, insisting that Millicom had complied with the terms of the agreement.

"The sales agreement…between Wari and Millicom set 2 June 2017 as the deadline for Wari to provide the funds required as part of the transaction," the telco said, in a statement.

"On 28 July, almost two months after the deadline and six months after the sales agreement being signed, Wari had still not provided the financing required. Millicom therefore decided to exercise its right to terminate the transaction," the company said. "The decision to terminate the sales agreement was taken in Tigo Senegal and the Senegalese consumers’ best interest."

CityFibre earns Silver Employer Award from the Ministry of Defence

How CSP’s can capture the power of the Pervasive Network