More US cable consolidation as Cable One snaps up NewWave 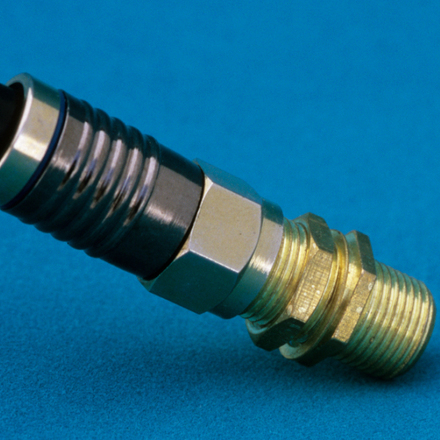 Cable One has agreed to acquire privately-held rival NewWave Communications for US$735 million (€688.58 million), bringing further consolidation to the U.S. cable market.

Cable One is based in Phoenix, Arizona, and provides voice, video and high-speed data services in 19 states. Its acquisition of NewWave – which offers cable services in rural areas of Arkansas, Illinois, Indiana, Louisiana, Mississippi, Missouri, and Texas – adds another two states to Cable One’s footprint and strengthens its position in a further five.

"We are excited about our acquisition of NewWave, which operates in non-urban markets similar to ours and has significant high-speed data (HSD) and business services opportunities that we are well-positioned to execute on," said Julie Laulis, CEO of Cable One, in a statement on Wednesday.

The combined company will serve 1.2 million PSUs in total, and would have generate revenue of approximately $1 billion in the third quarter of 2016.

"It has been my great pleasure to lead the NewWave team these past several years, and I am proud of the hard work of our employees and their many accomplishments," said Phil Spencer, CEO of NewWave. "Over the last four years we have invested significant capital to upgrade our networks, roll out 100-Mbps Internet service and enhance our business services. We are excited to become a part of the Cable ONE team."

Cable One will fund the takeover with $650 million of senior secured loans, and cash on hand. Cable One expects the deal to generate annual synergies totalling $24 million, and estimated tax benefits worth $152 million.

The transaction is subject to customary closing conditions, including regulatory approval. Cable One expects the deal to close during the second quarter of this year.

This week’s deal represents the continuation of consolidation in the U.S. cable market.

2016 saw the completion of Charter’s $56.7 billion acquisition of Time Warner Cable and its $10.4 billion takeover of Bright House Networks. 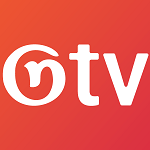 V2X communications technology will be a $1.2 Billion opportunity by 2022, says SNS Telecom & IT

The Philippines delays the launch of its third telco until 2021 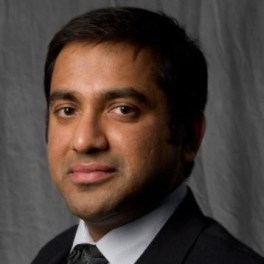