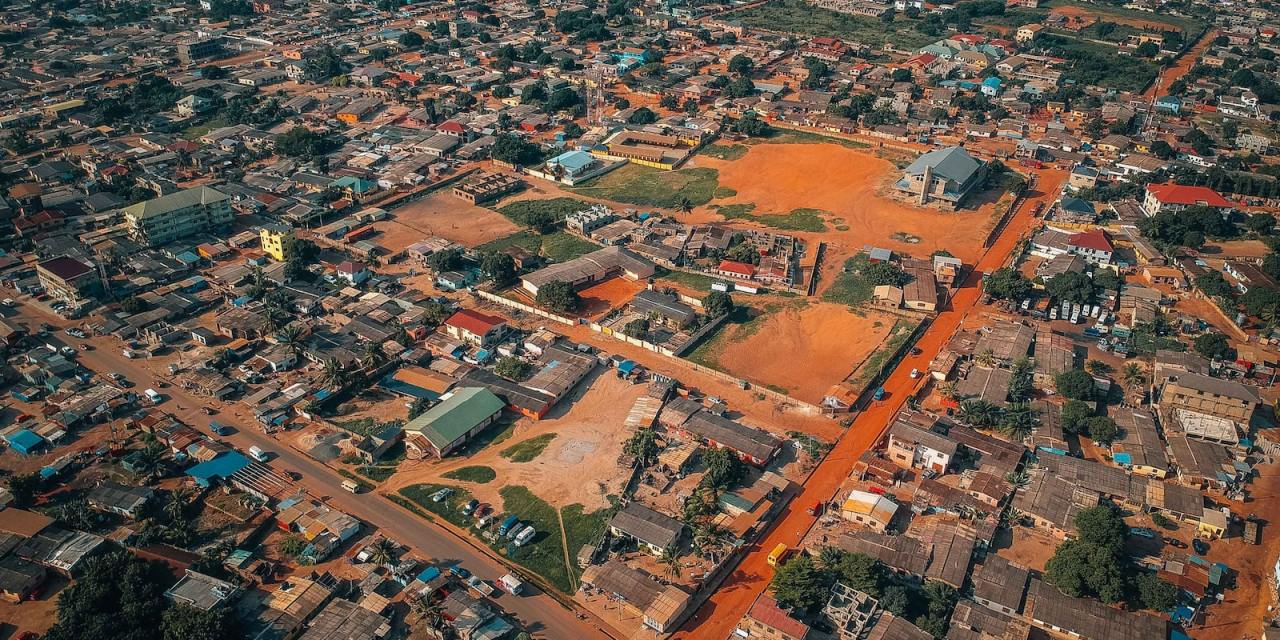 Back in October last year, the Ghanaian government announced new legislation requiring mobile customers to link their SIM cards with their Ghana Card ID, aiming to help increase accountability and crack down on fraud.

This left the operators with the unenviable task of encouraging their mobile subscribers ­– collectively totalling over 40 million – to complete the two-stage registration process.

The first stage of this process is simple enough, simply registering the SIM card alongside a national identity card online. The second stage, however, required users to biometrically scan themselves at a physical store so that this data too could be linked to their account.

The original deadline for this process was set at the end of March 2022, but it quickly became apparent that this date was far too ambitious, with many Ghanaians notably struggling to complete the biometric stage of the process due to difficulty accessing facilities.

As a result, the government subsequently delaying the deadline multiple times, the most recent of which falls tomorrow, December 1.

In recent months, the drive for registrations has picked up pace. In August, the operators introduced a self-service SIM registration app, allowing customers to use photos taken on their phone’s camera to complete the full registration process.

Similarly, penalties have gradually introduced for those that have not yet registered, including voice calls being re-routed to a special reminder message before being connected, and data services being cut off for 48 hours per week.

Despite this, millions of Ghanaians still have yet to complete the full registration. MTN Ghana notes that 22.1 million subscribers have completed Stage 1 of the process, linking their SIM to their Ghana Card ID, but only 16.4 million of those had completed the Stage 2 relating to biometric capture.

As a result, around 5.7 million SIMs are set to be fully deactivated tomorrow.

All deactivated SIM cards can be reactivated within six months after the switch off by completing the bio-capture process.

This is not the only market in which MTN is struggling when it comes to official SIM registration. The Nigerian government implemented similar laws back in 2020, ordering customers to link their SIM cards to their National Identity Numbers.

Despite the final deadline to complete this registration similarly being pushed back multiple times, implementing the legislation ultimately has ultimately cost MTN Nigeria over 7.5 million subscribers over the past two years. 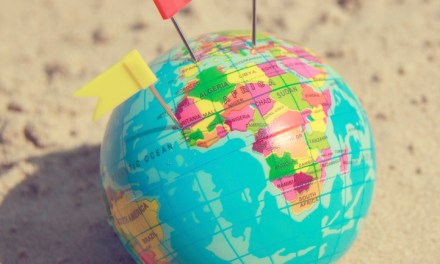 Squire and Cerillion partner to simplify charging across hybrid networks