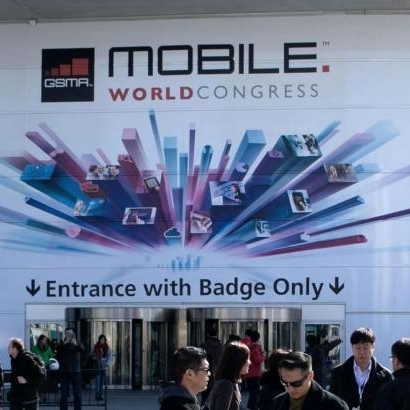 The GSMA are doing all they can to ensure that the world’s largest telecoms event takes place safely in-person this summer, but is this enough to convince industry players to attend?

At the start of last year, hundreds of telecoms companies around the world were preparing to take part in the biggest annual telecoms event in the world,  Mobile World Congress. Sadly, it was not to be.
The emergence of the coronavirus pandemic saw emergency health measures rapidly introduced by the GSMA in order to keep the event running but, despite their best efforts, companies began to reconsider their attendance. Within the course of a week, major players like Ericsson and Nokia had pulled out, causing a domino affect that would ultimately see a myriad of companies withdraw. The GSMA held on as long as they could, but ultimately took the decision to cancel the event for 2020.
Now, one year on and with the coronavirus pandemic still very much a looming threat around the world, the future of MWC 2021 may be in jeopardy too.
The event is currently scheduled to take place in summer (June 28th–July 1st) in Barcelona’s Fira Gran Via as normal. The event typically attracts around 100,000 attendees, but this year the GSMA is aiming for only around 50,000 attendees, with many companies and countries facing travel restrictions.
As always, the GSMA is doing their utmost to ensure the safety of its attendees, releasing its latest set of health and safety precautions on the 8th of March. However, it seems even measures as strict as these may not be enough to convince all to attend.
On March the 8th, Ericsson, one of the largest companies set to attend the event, announced that they would be withdrawing due to virus concerns. Ericsson was notably the first domino to fall when they pulled out of MWC last year. Could we be seeing a repeat of MWC’s collapse in 2020? Will more companies follow? We certainly hope not.
We’ll keep you updated as to any major withdrawals below.
Not attending MWC 2021
June 7th
• Vodafone
• Deutsche Telekom
May 14th
• Qualcomm
May 11th
• Samsung
• Lenovo
April 7th
• Zyxel
April 4th
• Google
• Intel
• Microsoft
March 17th
• Cisco
• Teoco
March 12th
• BT
• Facebook
March 10th
• Nokia
• Sony Mobile
• Oracle
• InterDigital
March 8th
• Ericsson
Confirmed Attending MWC 2021
March 10th
• Orange

Extraordinary steps will be put in place to ensure a safe environment for those who wish to attend.For the 1st time the event will be a hybrid one; friends of MWC who cannot be in Barcelona can still participate. As Chairman&CEO of Orange I look forward to seeing you there.@GSMA

Also in the news:
Securing a robust supply chain for your future network growth
India cracks down on ‘untrusted’ infrastructure vendors
Europe devises Digital Compass to help usher in a digital decade by 2030
Share