NBN adds G.fast into the mix 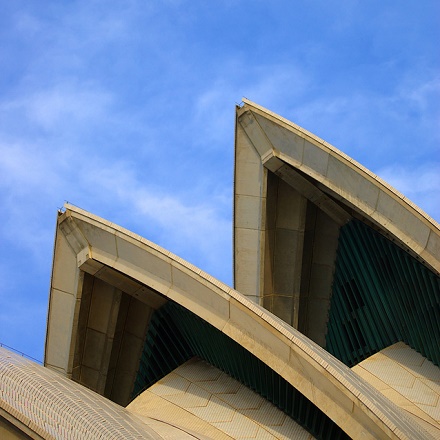 NBN will use G.fast technology to extend high-speed broadband to more premises, starting in 2018.

The Australian next-generation broadband network operator said it will include G.fast in its multi-technology network rollout, using kit from existing suppliers Nokia, Adtran and Netcomm Wireless.

The announcement comes a full two years after the company trialled G.fast technology.

It has pledged to conduct further testing before launch, but said it expects the technology to give it faster speeds than the current 100 Mbps it can reach using VDSL. G.fast will enable data speeds of up to 1 Gbps over copper, using 106 MHz or 212 MHz frequencies, it said.

"Adding G.fast to the toolkit for the FTTC [fibre-to-the-curb] and FTTB [fibre-to-the-building] networks will allow us to deliver ultra-fast services faster and more cost effectively than if we had to deliver them on a full fibre-to-the-premises [FTTP] connection," said NBN’s chief strategy officer JB Rousselot, in a statement.

“Our FTTP and HFC end-users already have the technology to support Gigabit services and adding G.fast over FTTC provides the upgrade path for our FTTN end users to ultimately receive Gigabit speeds too," he noted. 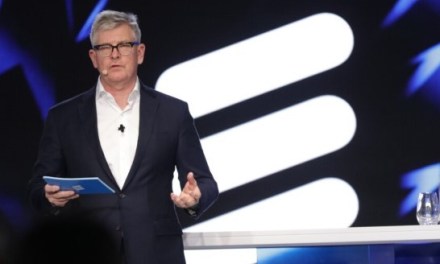