New collaboration between Intel and VMware a ‘milestone’ for Open RAN 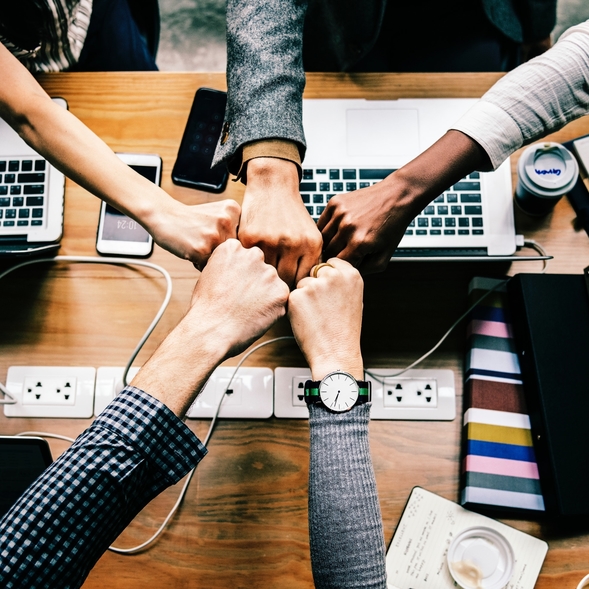 Today, Intel and VMware have announced a new partnership to focus on developing a software platform for virtualised and open RAN. This platform, it is hoped, will facilitate further collaboration with the “rich ecosystem” of existing telecom equipment manufacturers, original equipment manufacturers, and RAN software vendors, providing a centralised hub from which telcos can utilise Open RAN solutions.
The idea of Open RAN has been around for some time, but it is only in the last year or so that the technology has truly risen to challenge traditional vendors like Ericsson, Nokia, and Huawei. In many ways, the geopolitical turmoil surrounding the latter Chinese company has accelerated this development process, with many operators under pressure from governments to seeki viable alternatives; here, the idea of Open RAN – software-defined, vendor-neutral, disaggregated RAN architectures – can be particularly appealing, allowing for rapid customisation and adaptability without any of the poltiical strings attached.
However, potentially incorporating a large partner ecosystem into one network is a daunting and complex process, hence the inherent value of a greater, unified platform like that being developed by Intel and VMware. Needless to say, the platform will benefit from both companies’ extensive expertise in the related technology, leveraging Intel’s FlexRAN software reference architecture alongside VMware’s RAN Intelligent Controller.
“Many CoSPs [communication service providers] are choosing to extend the benefits of network virtualisation into the RAN for increased agility as they roll out new 5G services, but the software integration can be rather complex,” explained Dan Rodriguez, corporate vice president and general manager, Network Platforms Group, Intel. “With an integrated VRAN platform, combined with leading technology and expertise from Intel VMware, CoSPs are positioned to benefit from accelerated time to deployment of innovative services at the edge of their network.”
Many telcos, including Deutsche Telekom and Vodafone, are already exploring OpenRAN solutions in various forms, and the development of a single platform for its deployment could ultimately be very appealing, bringing the Open RAN ecosystem within reach in the near future.
“VRAN and Open RAN spaces are rapidly expanding,” said Dimitris Mavrakis, Research Director at tech market advisory firm ABI Research. “The two companies [VMware and Intel] are partnering to create a horizontal software platform on which existing companies and new entrants can focus on innovating, rather than spend effort and capital to create these platforms themselves. This announcement is a milestone in the broader Open RAN ecosystem development, underscoring that significant growth is expected for both 4G and 5G systems. Intel’s FlexRAN is well established and VMWare’s Telco Cloud platform will improve its capabilities tremendously.”
Also in the news:
Fastweb and Linkem back 5G FWA to bridge digital divide
AWS partners Airtel to retain dominance in India’s cloud market
Vodafone to build 5G private network for UK gas plant
Share