New expansion will make 2Africa cable the longest in the world

The cable, which already circumnavigates Africa, will have a new extension known as the Pearls branch, connecting it to the Arabian Gulf, India, and Pakistan

The 2Africa cable continues to grow, with its latest branch set to make it the longest submarine cable system ever deployed.

The new ‘Pearls’ branch will connect to the existing system around the Horn of Africa before traveling up through the Persian Gulf and across the Arabian Sea to Pakistan and India.

According to the statement, capacity on the Pearls landings will be available at “carrier-neutral facilities or open-access cable landing stations on a fair and equitable basis”. 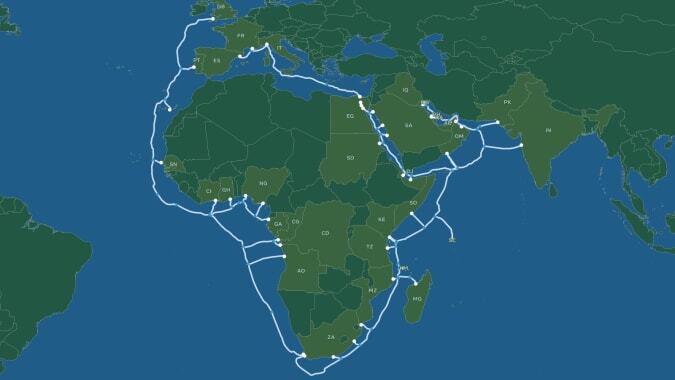 This is the latest in a series of extensions added to the system, including recent branches connecting to the Canary Islands, the Seychelles, Comoros Islands, Angola, and a new landing to south-east Nigeria.

The 2Africa cable was originally announced in May 2020, set to span around 37,000km, circumnavigating the African continent and connecting it to Southern Europe, as well as to Portugal and the UK. At the time, this was already one of the largest cable systems in the world, but the new addition of the Pearls branch and other extensions will increase its length by around 8,000km, giving it the title of longest submarine cable system in the world.

The previous holder of this accolade appears to be the SEA-ME-WE 3 (South-East Asia – Middle East – Western Europe 3) system, which spans around 39,000km and links Okinawa, Japan to Norden, Germany.

It is becoming increasingly clear that 2Africa is growing far beyond initial expectations. When first devised, 2Africa was only intended to provide connectivity to around 1.2 billion people; now, with the addition of the Pearls branch, this figure could increase to upwards of 3 billion.

Submarine Networks EMEA will return to London on 17th and 18th May. Check out the event website for the latest information and to find out how to join next year

Also in the news:
STC not ready to give up on Vodafone Egypt deal
Brazil finally sets a date for 5G auction, targets $8.5bn
Salt puts the brakes on IPO plan 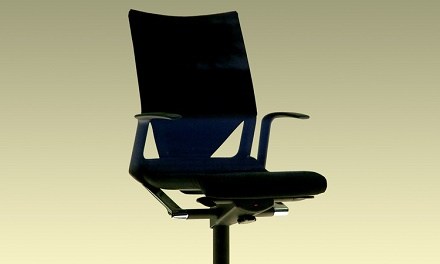 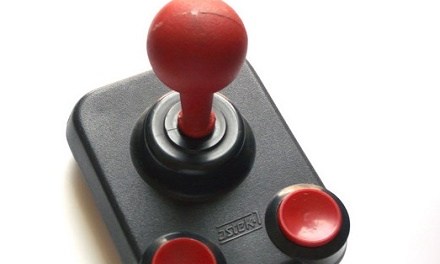