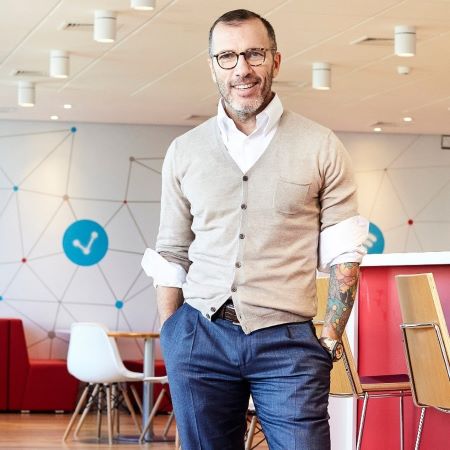 The promotion of TIM Brasil CEO, Pietro Labriola, to the role of Group CEO could mean bad news for KKR’s takeover bid and increase the appeal of the Italian single network proposition

On Friday, Italian incumbent operator TIM announced that they had selected Pietro Labriola to replace the outgoing Luigi Gubitosi as Group CEO.

Labriola, who had served as the CEO of TIM Brasil for three years, was considered the frontrunner for the position, having quickly secured the backing of both Vivendi, TIM’s largest individual shareholder, and Italian state investment bank Cassa Depositi e Prestiti (CDP).

The change-up dates back to November, when private investment firm KKR first offered to takeover TIM for roughly $12 billion. At the time, existing CEO Gubitosi was already facing major pressure from TIM’s shareholders, having recently announced the company’s lacklustre financial performance and being accused of failing to turn the business around.

Shortly after the offer from KKR, Gubitosi offered to stand down from his position as CEO on an effort to expediate the company’s response to the takeover bid. TIM’s board quickly appointed Labriola to the role of General Manager, asking him to prepare a plan for how to turn the company’s fortunes around.

Labriola reportedly presented his preliminary plan to the board last week, part of which included the spinning off of TIM’s fibre infrastructure, forming a company called ‘NetCo’, in an effort to better monetise the company’s assets. NetCo, which would include submarine cable operator Sparkle, would focus on wholesale operations.

TIM’s board will vote to approve the guidelines of this plan later this week, with a final vote to be taken on March 2.

“My goal is to drive the group to realize its full potential and maximize the value of our assets in the interest of all our shareholders,” Labriola said in the statement. “The challenges and opportunities ahead will require cohesion among all stakeholders.”

It would appear that this plan has been well received, with Labriola now officially ascending to the Group CEO role, with the notable backing of both the CDP and Vivendi.

The implications of this appointment for the Italian market could be considerable. The separation of NetCo could provide a much easier path for the merger of TIM’s fibre with that of its rival Open Fiber, creating a single national fibre network and avoiding unnecessary overbuilding.

The CDP, which has long supported the potential merger, is notably the majority shareholder in Open Fiber.

For KKR, on the other hand, the positive reception of Labriola’s plan and appointment could make their takeover offer less appealing. Vivendi had said in the past that the offer was too low and did not represent the real market value of TIM’s assets; with the NetCo plan, shareholders may now feel that the company is well positioned to go it alone after all.

The political situation in Italy is also a factor here. Today, the country is set to vote on a new president, whose support of the takeover bid will be necessary to see its completion, given the Italian government’s so-called ‘golden powers’ to veto deals whereby foreign investors seek to take control of critical national infrastructure. Prime Minister Mario Draghi, who has been broadly supportive of the KKR investment, is pipped to win the secret vote, but until the process is completed the deal will likely remain mired in uncertainty.

Nonetheless, KKR is continuing to push forward with related negotiations. Earlier this month, KKR was reported as attempting to engage Saudi Arabia’s Public Investment Fund and other sovereign wealth funds to help finance the takeover bid.

TIM, meanwhile, continues to push on with their fibre-to-the-home rollout, with Bastia Umbra becoming the latest municipality to receive coverage.

Also in the news:   Telenor looks to go “beyond connectivity” with new AWS partnershipDigitally transforming the German public sector: The path to a smarter societySafaricom’s first data centre reaches Ethiopia ahead of service launch 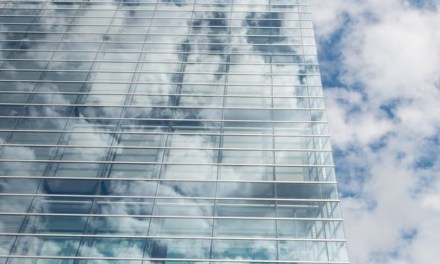 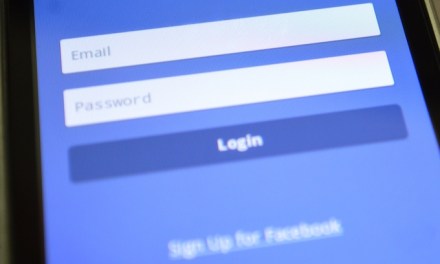 Facebook admits to paying contractors to listen to users’ conversations 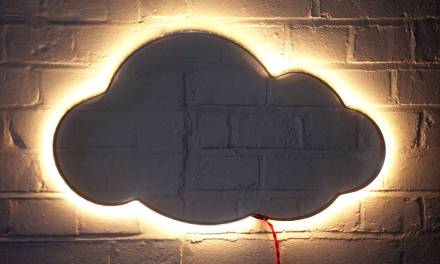