The City of New York late on Monday sued Verizon for allegedly breaching an agreement to pass every residential premises with its FiOS network.

The row stems from a cable franchise agreement (CFA) between Verizon and New York established in July 2008, under which the operator allegedly agreed to pass every residential building in the city with its fixed-line FiOS network by 2014, enabling it to offer TV, telephony and broadband services.

"Verizon promised that every household in the city would have access to its fibre optic FiOS service by 2014. It’s 2017 and we’re done waiting," he said.

"No corporation – no matter how large or powerful – can break a promise to New Yorkers and get away with it."

According to an Ars Technica report, Verizon’s FiOS network has passed 2.2 million of the approximately 3.1 million households in New York City.

However, Verizon hit back at de Blasio, insisting in a New York Post report that it has fulfilled its obligations.

"The de Blasio administration is disingenuously attempting to rewrite the terms of an agreement made with its predecessor and is acting in its own political self-interests that are completely at odds with what’s best for New Yorkers," said Verizon spokesman Raymond McConville, in the report. "We plan to vigorously fight the city’s allegations." 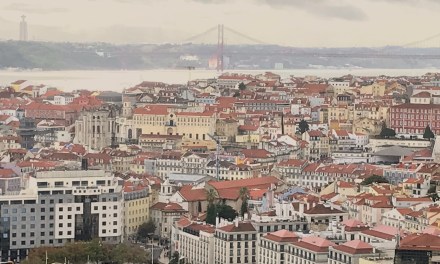