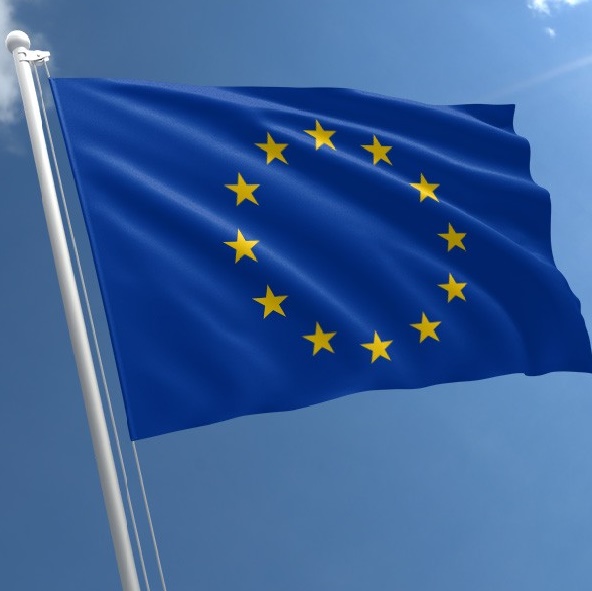 Telecoms companies have long complained about the perceived imbalance of their relationship with major tech companies like Meta, Google, and Netflix, viewing these so-called ‘over-the-top’ (OTT) companies as reaping the financial rewards of their expensive connectivity infrastructure rollouts.

Since at least 2012, European operators have been periodically calling on regulators to step in and force these tech giants to contribute financially to the networks they so rely on, but so far these calls have fallen upon deaf ears.

That is, however, until last month, when European Commissioner Margrethe Vestager announced the EU would investigate whether these tech companies should pay up to ease the burden on operator capex.

The announcement came following the release of a study by the European Telecommunications Network Operators’ Association (ETNO), which showed that data traffic from Meta, Alphabet, Apple, Amazon, Microsoft, and Netflix accounted for 56% of all global traffic in 2021.

ETNO, which represents numerous major European telecoms operators, suggested in the report that the tech companies should provide an annual contribution of €20 billion towards telecoms network costs, saying that such an investment would result in a €72 billion boost for the European economy.

But while this report and similar arguments from European operators seem to finally be making headway with the European Commission, other industry voices were far more sceptical.

In a LinkedIn post, industry analyst Dean Bubley of Disruptive Analysis, criticised ETNO’s analysis, saying it relied too heavily on “top-level mobile data traffic numbers”, which he called “fine for headlines, but not policymaking”. Instead, he argued that more granular data exploring the various types of data traffic needed to be assessed before any meaningful policymaking decision could be made.

“There is no discussion on how the overall traffic volumes divide up, which would tell us where & why mobile data is used. I’m sure that the telcos – and the European Commission and Margrethe Vestager would agree that any putative ‘investment’ made by TechCos (or ‘#OTTs’ to the clueless) should be directed for maximum benefit,” he said. “Without that granular data, it’s not possible for policymakers to create any meaningful decision on the suggested techco ‘investment’ in network #infrastructure, or understand why cost/bit or energy/bit are awful metrics. Axon [the consulting firm that prepared the report] failed to mention this.”

Now, it seems that yet more voices are beginning to speak out against potential heavy-handed regulation of big tech, with 34 NGOs signing an open letter that argues forcing them to contribute to network costs would jeopardise net neutrality.

"Charging content and application providers for the use of internet infrastructure would undermine and conflict with core net neutrality protections in the European Union," wrote the signatories, which included groups such as European Digital Rights, Civil Liberties Union for Europe, ARTICLE 19, and the Electronic Frontier Foundation.

“The EU’s net neutrality law allows Europeans to use the bandwidth they buy from their ISPs however they want – whether for Netflix, YouTube, Facebook, or for a small local site or service,” said the group. “Thus, European telecom companies are already compensated by their own internet service customers for transporting this data over their access networks; they simply want to be paid twice for the same service.”

Ultimately, it seems like the European telcos may be overreaching here. The reality is that it would be incredibly complex for the EU to implement an ‘internet tax’ for big tech in a practical, fair way, and the concerns raised today surrounding an open internet would be difficult to mitigate.

Nonetheless, the fact that the telcos have been consistently banging this drum for so long could yet yield some benefits, albeit indirectly, by serving to highlight to policymakers the crucial role they play in the European economy and the expensive nature of network infrastructure deployment. With Europe having some of the most competitive telecoms markets in the world, cultivating a little sympathy from the regulators will surely be welcomed. 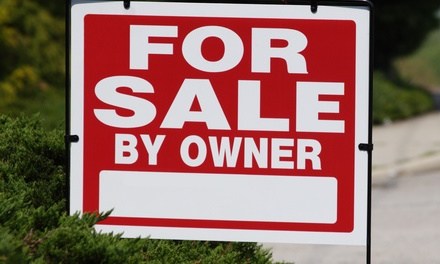 Imagination puts itself on the block