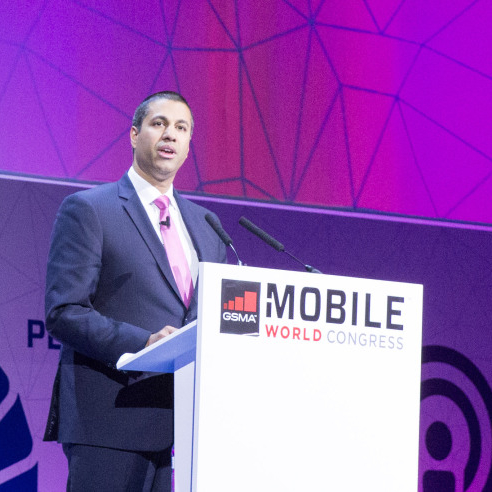 The regulator said there was “no basis for reconsideration”, arguing that the decision strengthened had strengthened US networks

The Federal Communications Commission (FCC) has today rejected ZTE’s petition to have its status as a national security threat reconsidered. Following a review by the Public Safety Bureau regulator, the regulator announced that there was “no basis for reconsideration” of the previous ruling.

The mainstay of the FCC’s argument remains the same – that the Chinese government requires its citizens and domestic companies to cooperate and provide data to the government’s intelligence services, hence potentially handing over US data.

Tweeting about the decision, FCC Chairman Ajit Pai noted that ZTE did not dispute this interpretation of the Chinese legal regime.

“With today’s order, we are taking another important step in our ongoing efforts to protect US communications networks from security risks,” he said in an official statement.

Assessments that found Huawei and ZTE to be potential security risks go back as far as 2019, with the designation formally applied to both companies back in June. In practical terms, this meant that US operators could not use the $8 billion available as government subsidies to purchase equipment from these vendors.

Furthermore, the FCC has mandated that untrusted vendor equipment must ultimately be removed from national networks, a task that will be particularly difficult for smaller operators who cannot afford to rip and replace equipment. As a result, the regulator is soon set to rule on a reimbursement program to help mitigate the costs of the transition.

“At the next Open Meeting on December 10, the Commission will vote on rules to implement the Secure and Trusted Communications Networks Reimbursement program to help carriers remove and replace untrusted equipment from their networks, months before the statutory deadline,” said Pai. “Now it is more vital than ever that Congress appropriate funds so that our communications networks are protected from vendors that threaten our national security.”

The other key player designated a security threat, Huawei, is also making a similar appeal for reconsideration, with the results expected to be announced in early December.

Also in the news:
Today’s headlines from The 5G Daily
UK operators called upon to inject broadband into Covid vaccination sites
Arm’s ‘Project Triffid’ could impact billions of IoT devices

Do telcos need a 5G timeout?