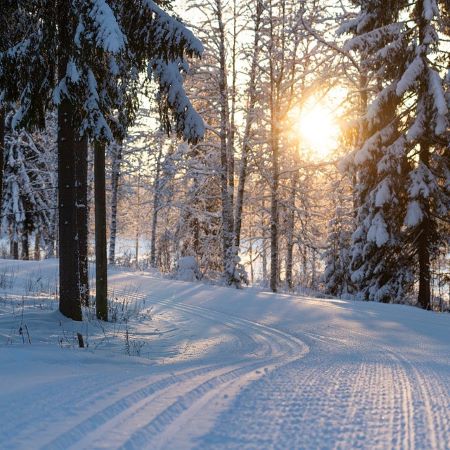 Just a day after Ericsson said it would suspend business ‘indefinitely’, Nokia has announced it will withdraw from the country completely

Today, Finnish mobile network equipment vendor Nokia has announced that it will exit the Russian market, saying that continued presence in the country “would not be possible”.

“Over the last weeks we have suspended deliveries, stopped new business and are moving our limited R&D activities out of Russia. We can now announce we will exit the Russian market. During this process our priority continues to be the safety and wellbeing of our employees,” said Nokia in a press release.

The company said that it will aim to provide the necessary support to maintain Russia network infrastructure during the withdrawal process, as well as applying for licences to enable continued support in compliance with international sanctions.

“This is the most responsible course of action for Nokia to take as we exit the Russian market,” said the company, noting the humanitarian imperative of maintaining communications networks in Russia, particularly for the internet to provide “outside perspectives to the Russian people”.

The company has roughly 2,000 staff in Russia, some of whom will likely be offered work in Nokia’s other markets, according to CEO Pekka Lundmark.

According to the company, the withdrawal will have no impact on its 2022 financial outlook, though it has led to a provision of around €100 million for Q1 this year.

Nokia’s Russian operations account for less than 2% of the company’s net sales.

Exactly how long it will take Nokia to cease its operations within the country entirely was not disclosed.

Nokia is not the only major mobile player pulling out of Russia on a long-term basis. Just yesterday, rival vendor Ericsson announced that they would be suspending their business in Russia indefinitely, placing the company’s roughly 600 staff in the country on paid leave. Whether this amounts to a full withdrawal from the market is as yet unclear. 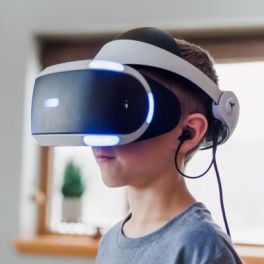