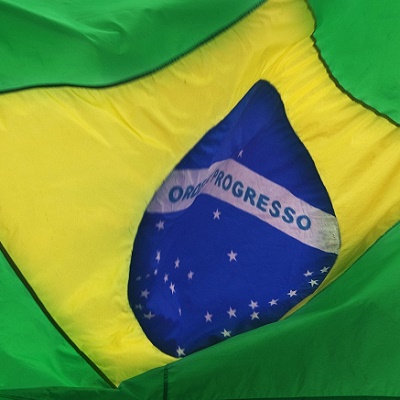 Elektro has contracted Nokia to roll out a private LTE network to support its power distribution operations in Sao Paolo.

The network – which Nokia says is the first of its kind in the country – will provide connectivity for grid equipment, smart meters, substations and distributed energy-generation sources in and around the city of Atibaia, in Sao Paolo state. It will enable the automation of the grid by allowing real-time information exchanges between the aforementioned devices and the power distributor’s operations centre in Campinas.

The network, which will be based on the Nokia AirScale Single Radio Network (SRAN), will serve 75,000 homes and businesses. In addition to enabling Elektro to respond rapidly to issues, the network will help the company prevent outages before they occur.

"The project in Atibaia is a pioneering effort here in Brazil, and will deliver increased power efficiency to bring both increased quality and cost savings to our customers," said Mario Ruiz-Tagle, president of Elektro’s parent company Neoenergia.

"As important, this deployment will enable the introduction of distributed power resources in the future, such as photovoltaic generation and electric vehicles, while providing the required communications for our transformation to new business models," he said.

"This future-proof solution will also provide an evolution path to 5G technology in the future, which will offer an array of additional capabilities to keep pace with the fast-evolving utility market," added Osvaldo Di Campli, head of Nokia Latin America. 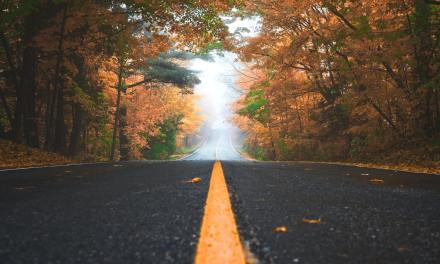