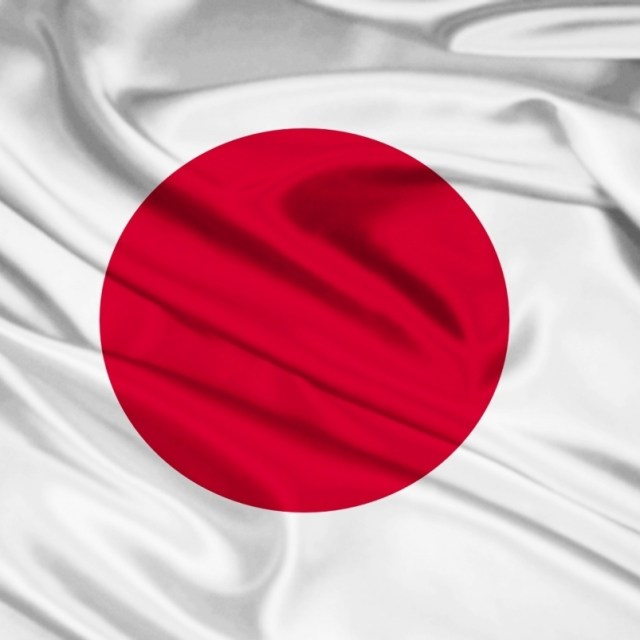 JTOWER and NTT DOCOMO have announced plans to strengthen collaboration and infrastructure sharing by forming a capital and business alliance.

DOCOMO will acquire shares in JTOWER, which are currently held by DOCOMO’s parent company NTT, and will become a shareholder with 2.5% voting rights. Founded in 2012, JTOWER Inc was the first Infra-Sharing company to be launched in Japan. DOCOMO is Japan’s leading mobile operator boasting over 83 million subscriptions.

The two companies already have a history of collaboration. DOCOMO starting using JTOWER’s Infra-Sharing solution (IBS – In-Building Solution) for its 4G network back in 2016. The solution was then expanded for use nationwide. Additionally, in October 2020, DOCOMO also started using JTOWER’s 5G in-building solution and its smart poles (a multi-functional pole with 5G base stations, Wi-Fi, surveillance camera and digital signage).

In this week’s announcement, JTOWER and DOCOMO have set out the three primary ambitions of the alliance. Firstly, they will seek to promote the development of efficient and high-value-added 5G networks. Secondly, the partnership will focus on the efficient installation of base stations by sharing mutual information on targeted buildings and sites. Lastly, the alliance will develop and utilise new Infra-Sharing equipment by sharing the technologies and knowledge of both partners.

The Asia Communication Awards celebrates innovation and success in one of the world’s most fast-paced and advanced communications markets. Register here to find out who this year’s winners are and to join us online on 14th December at 6pm SGT. 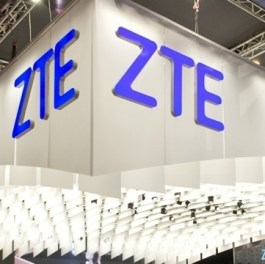 ZTE swings to profit after a tumultuous 2018/19