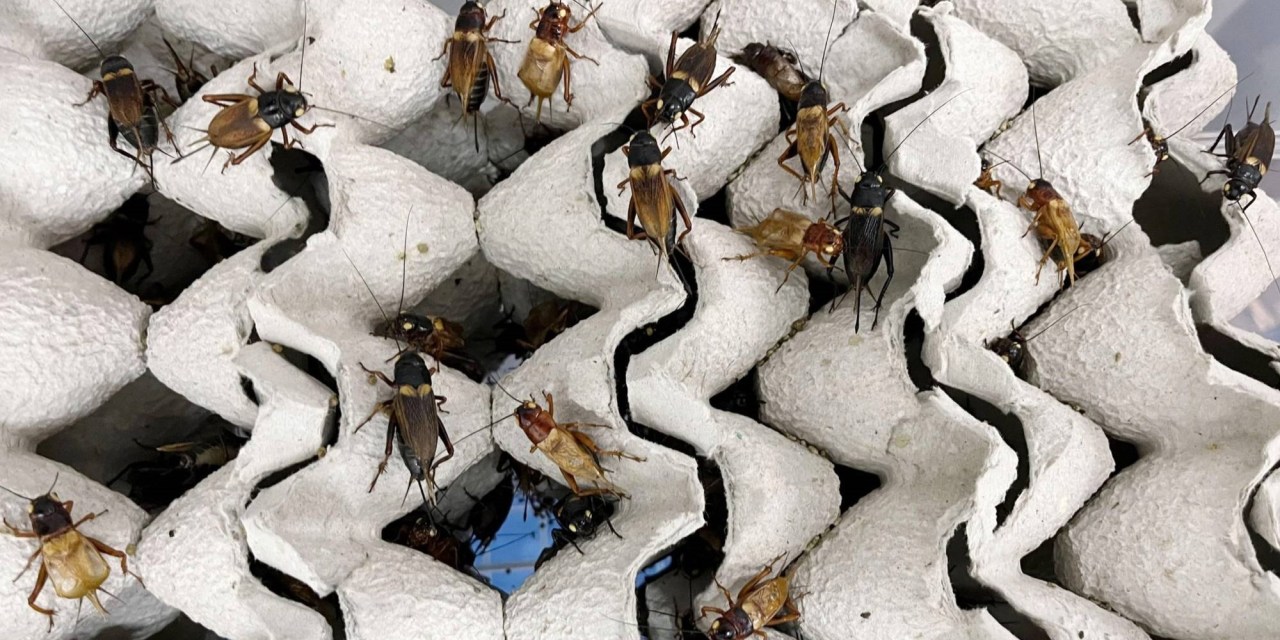 To many of us, the concept of eating insects strange and, it must be said, unappetising. However, with the global population set to reach almost 10 billion by 2050 and the food poverty already a major issue worldwide, many experts believed that this attitude towards edible insects must change – if not by choice, then by necessity.

In fact, there are many benefits to farming insects for human consumption compared to traditional livestock: they require far less land, water, and food; they reproduce quickly; they produce very low greenhouse gas emissions; and, perhaps best of all, they are highly nutritious.

The biggest challenge, however, remains making them appealing for human consumption. Despite insects being a stable food source for centuries in parts of Asia, Africa, and Latin America, for Western audiences remain unconvinced, with edible insect companies trying various marketing tactics over the past few yeas to varying degrees of success.

Nonetheless, according to a report by Barclays, the edible insect market is set to see healthy growth over the coming decade, climbing to to $6.3 billion by 2030.

Perhaps this is why the topic of edible insects has drawn the attention of Japanese operator giant NTT, with NTT East this week announcing a new partnership with a local start-up called Gryllus, helping them to more effectively breed and harvest edible crickets.

According to the Japanese operator, over the next the next month, the operator will work with Gryllus to deploy various technological solutions to help accelerate and optimise the cricket production process. This will include sensors measuring temperature and humidity to help ensure the ideal growing conditions, as well as an AI-powered cameras to monitor the insects and alert workers to health anomalies.

As the scale of operations increases, NTT will leverage its IT expertise to provide additional support.

While this initial partnership appears little more than a trial, NTT’s commitment to the edible insect market here should not be underestimated.

According to the company, NTT is considering renting unused office space in some of the more inexpensive parts of the country and converting them into cricket breeding facilities. If successful, NTT intends to sell these insect farming businesses for profit, estimating that the business could be worth tens of millions of dollars over the next five years.

Telecoms operators are becoming increasingly involved with smart farming operations around the world, arguing that the connectivity and IT expertise they provide is the gateway to a wide range technologies to boost operational efficiencies.

What does the term smart agriculture or smart farming really mean and what can we expect from this space in the coming years? Join the experts in discussion of this and other fascinating topics at the upcoming Connected America conference