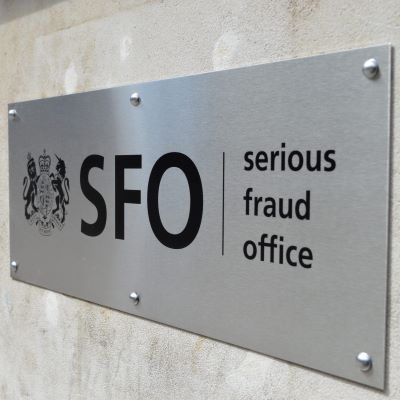 Rumours related to potential bribery offenses surrounding O2 first began back in 2017, when two senior executives left the company at short notice following murmurs that they were involved in the payment of kickbacks to customers.
Later that year, the first mention of an investigation into the matter appeared in the O2 accounts, but since then any further mentions had seemingly disappeared.
Now, however, the Sunday Telegraph has spotted a reference to the ongoing investigation buried in O2’s latest 136-page-long financial statement, published last month.
“O2 has been addressing a request for disclosure made by governmental authorities which is related to possible violations of anti-bribery laws and regulations,” read the section in O2’s latest financial statement. “O2 continues to co-operate with the governmental authorities investigating this matter which is still ongoing.”
The report notes that there was an accrual recorded in O2’s 2019 financial accounts in anticipation of the probe’s expected outcome, but the scale of these provisions was not disclosed. In fact, the statement clearly states that requests for further information are unlikely to bear fruit, with the directors believing that “further disclosure will be seriously prejudicial to future developments on this matter”.
None of the parties involved in this process, including the SFO, have released an official statement. As a result, we still have little indication of how long we will have to wait for this investigation to be concluded.
Will the merger of Virgin Media and O2 have a positive or negative effect for UK consumers? Find out from the experts at this year’s live Connected Britain event
Also in the news:
What’s the score? Total Telecom’s quarterly financial Score Board
Airtel boasts India’s first 5G-powered cloud gaming
Seaborn Networks: A decade under the sea
Share 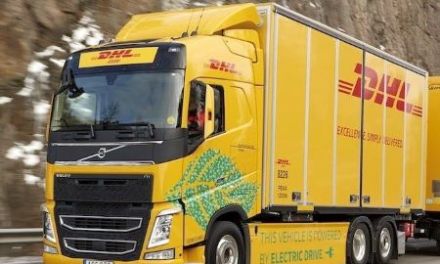 Special delivery for BT as it partners with DHL