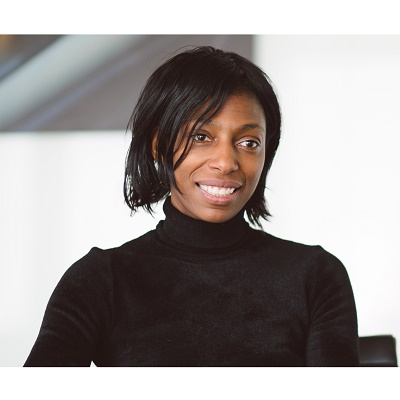 The head of the U.K. telecoms regulator has warned that legal action by two major telcos against its recently-published 5G auction guidelines could damage the economy and threaten the U.K.’s ability to take a leadership position in the development of the next generation of mobile technology.

Ofcom chief executive Sharon White hit out at EE and 3UK – both of which have appealed against the regulator’s plans to impose spectrum caps on the 5G frequencies it had planned to sell off later this year – via a piece published in the Financial Times.

In July Ofcom revealed plans to place limits on the spectrum operators can hold. Essentially, these caps mean that EE would be unable to take part in the sale of 2.3-GHz frequencies and would be restricted to 85 MHz in the 3.4-GHz band. EE confirmed it would appeal the decision in August, shortly after smaller rival 3UK announced a legal challenge of its own, arguing that the caps do not go far enough to address the spectrum imbalance in the U.K.

White described BT-owned EE’s challenge as "a wide-ranging attack on our measures to limit its spectrum holding so we can promote competition," according to the FT. She also dismissed the telco’s claim that it is defending its position against 3UK, noting that EE’s challenge covers new ground that threatens to undermine the auction.

The Ofcom chief said she accepts that companies have their own interests to protect, but these must not impinge on the interests of the country.

"Commercial interests must not derail a golden opportunity for the U.K. to achieve leadership in 5G," she said.

"We planned to complete the auction this year," White said. "Now, we will be in court in December." 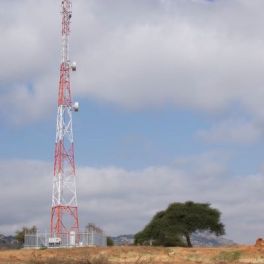 Is Huawei looking to offload P and Mate smartphone brands?