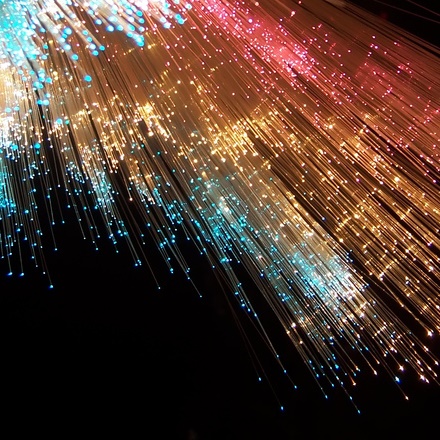 The U.K. telco regulator is also revoking measures it applied as part of its 2016 Business Connectivity Market Review (BCMR), and imposing a set of temporary measures instead.

The announcement comes in the wake of a Competition Appeal Tribunal (CAT) decision in July that ruled Ofcom’s BCMR included inaccurate market definitions. That ruling led to BT scrapping its plan to introduce dark fibre access, which had been mandated by Ofcom in its now quashed BCMR.

The watchdog was also ruled to have mistakenly defined the rest of the U.K. (RoUK) excluding Central London and Hull as a single geographic area, and was therefore wrong to conclude that BT held significant market power (SMP) in RoUK.

Based on these refined definitions, Ofcom concluded that BT still enjoys significant market power in the rest of the U.K. in the market for lower-bandwidth CISBO services, and imposed a set of temporary remedies on BT that will be valid until Ofcom’s next BCMR.

These various requirements include, but are not limited to, providing a reference offer, enabling network access upon reasonable request, and not discriminating unduly. The remedies also include charge controls.

Also on Thursday, Ofcom launched a new, revised consultation that proposes forcing BT to offer dark fibre access – where competitors are allowed to install their own equipment at either end of BT’s unlit fibre.

"We continue to believe that introducing dark fibre would promote efficiency and better sustain effective competition than would be possible with active remedies alone," Ofcom said, in its consultation.

Ofcom noted that BT has already carried out most of the preparations for launching DFA.

Interested parties have until 29 December to submit their responses. Ofcom expects to issue a statement in early 2018. 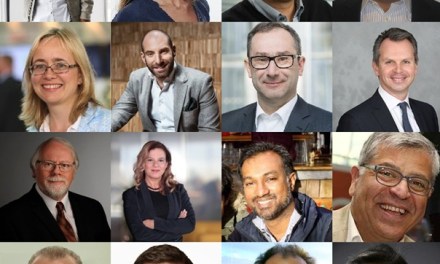