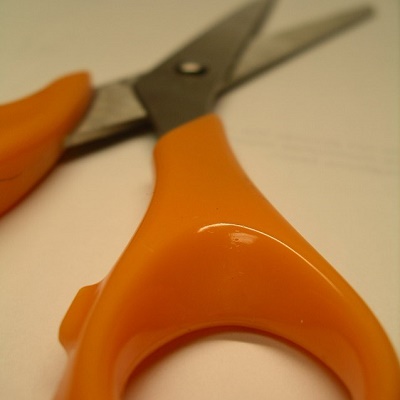 Just days after fining BT £42 million for underpaying compensation to wholesale customers, Ofcom on Friday again took aim at its networks arm Openreach, proposing to cut the prices it charges telcos for its fibre-to-the-cabinet (FTTC) service.

It is part of a range of measures included in Ofcom’s newly-launched Wholesale Local Access Market Review, which aims to encourage investment in ultrafast networks, including fibre-to-the-premises (FTTP).

BT warned that Ofcom’s proposed price cut will not achieve the desired effect.

Under the U.K. regulator’s proposal, the wholesale price that Openreach charges for its 40-Mbps service would fall from £88.80 per year to £52.77 in 2020/21. Ofcom said it would expect the reduction to result in lower bills for end users.

The reasoning behind the proposal is that until now, BT’s ability to raise prices has been constrained by people’s willingness to pay for cheaper, slower broadband as an alternative. However, this constraint is weakening as people require faster, more reliable broadband to access more bandwidth-hungry services.

In a statement, Ofcom said its proposals "would help BT’s rivals to compete for customers," and "provide an incentive for BT’s rivals to invest in their own ultrafast networks."

An Openreach spokesman said in an email to Total Telecom that the incumbent is still reviewing the proposals, "but on first viewing, they do not appear to incentivise more investment in ‘full fibre’ networks.

"Building digital infrastructure is very expensive with long payback periods and we won’t recover our more than £3 billion (€3.5 billion) investment in fibre until after this charge control period," he said.

"The U.K. needs a regulatory framework that encourages investment and rewards risk."

Unsurprisingly, one of BT’s rivals sees it quite differently.

"Ofcom is finally delivering on its promise to support full fibre investment and competition that will help close the U.K.’s embarrassing fibre gap," said Mark Collins, director of strategy and policy at CityFibre.

Indeed, the U.K. still does make it onto the Fibre-to-the-Home (FTTH) Council Europe’s list of countries with household FTTH penetration of at least 1%.

Under the plan, Openreach must fix 93% of faults within one-to-two working days of being notified, compared with 80% today; 97% of faults must be repaired in no later than six or seven working days.

For installations, Openreach must book an appointment for 90% of new installations within 10 working days of being notified. That compares to 80% within 12 days currently. Furthermore, 95% of installations must be carried out on the date agreed between Openreach and the retail telco, up from 90% today.

These service requirements would have to be met in full by 2020/21, Ofcom said.

These measures are in addition to proposals made by Ofcom last week for fixed-line customers to automatically receive compensation should they suffer from poor service.

"We support the ambition of higher service targets and we want to work closely with the rest of the industry to make sure that these are the right measures and that they’re achievable," said Openreach’s spokesman.

"We are determined to go even further in meeting our customers’ rising expectations," he said.

Interested parties can file submissions to Ofcom’s Wholesale Local Access Market Review until 9 June. Ofcom said it plans to announce its final decisions in early 2018, with any new rules taking effect from 1 April next year.

Regulation is one of many themes up for discussion at Total Telecom’s Connected Britain, which takes place in London on 14-15 June. Click here for more information. 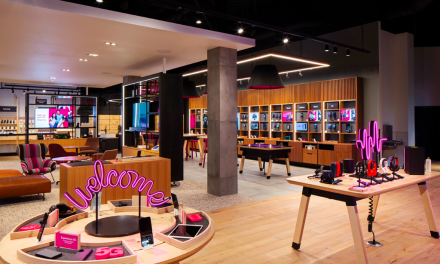 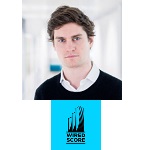 Building the workspaces of the future 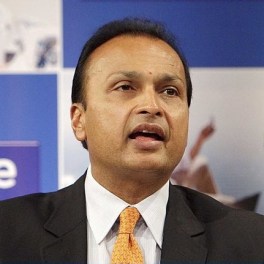