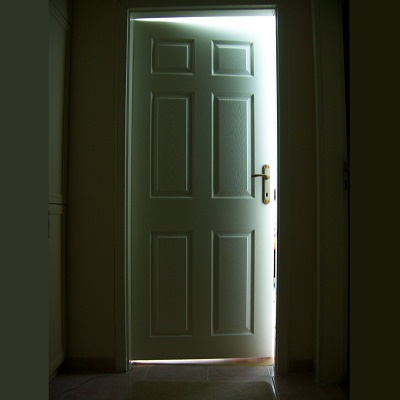 The move appears to have come as a surprise to the troubled Brazilian telco, which named director Carlos Augusto Machado de Almeida Brandao as an interim replacement, "until such time as the board of directors deliberates on this matter," it said, in a short statement.

The troubled Brazilian telco gave no reason for Martins’ departure.

Losing its CFO could well prove to be a hindrance for Oi, which filed for bankruptcy protection in June 2016 and has since been working towards a restructuring plan with creditors.

Last week Brazilian regulator Anatel postponed a discussion on the possibility of cancelling Oi’s operating licences after Oi revealed it had won court approval to delay an October creditor meeting by 15 days.

There are a number of issues still to be resolved regarding Oi’s restructuring plan.

One is the presence of Anatel itself amongst Oi’s creditors. Oi reportedly owes Anatel in excess of 11 billion reais (€2.9 billion) in unpaid fines, but the regulator does not believe it should be classed as a creditor and has threatened to vote against the telco’s reorganisation plan should it fail to secure legal backing for its position. 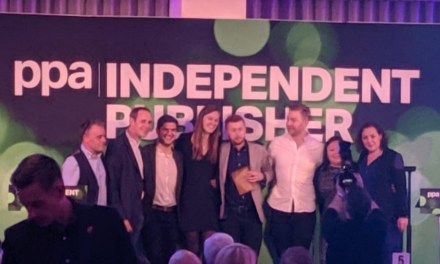 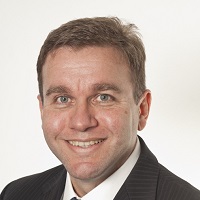 Duterte wants Chinese backed telco up and running by Q1 2018