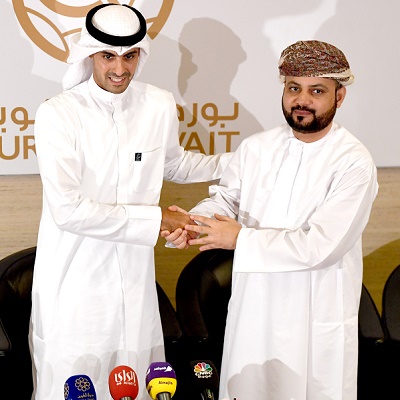 Zain says investment will enable it to spend on its network, reduce debt.

Omantel has completed the formal process that will allow it to take a stake in Zain, as announced earlier this month.

The Omani incumbent will pay 0.6 Kuwaiti dinars per share for a 9.84% stake in Zain, translating to a purchase price of KWD255.4 million (€717 million) or US$846.1 million, the telcos announced in a joint statement on Thursday.

They unveiled the share purchase agreement a fortnight ago, triggering a formal block trade auction process under Kuwait stock exchange regulations. Omantel officially won the auction, which was conducted by Borsa Kuwait.

Omantel has made no secret of the fact that it is looking to diversify its revenue streams, moving away from being a single-market operator and raising its profile in the Middle East, and this acquisition plays into that strategy.

Zain, meanwhile, noted that deal would benefit both telcos.

"We look forward to exploring mutually beneficial synergies and business enhancing opportunities across the region," Zain’s group CEO Bader Al-Kharafi said, adding that the firms have complementary strategies and cultures.

"The liquidity from this transaction brings many immediate and significant benefits to Zain as it enhances our financial flexibility as we continue to seek opportunities in the digital space and invest in upgrading our modern networks to enhance the mobile experience for our customers," he said. "Additionally, the deal allows us to reduce our debt levels as well as increasing our shareholders’ equity." 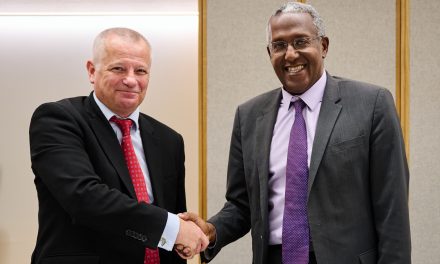 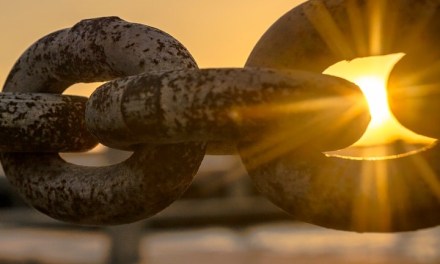 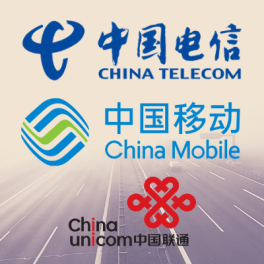