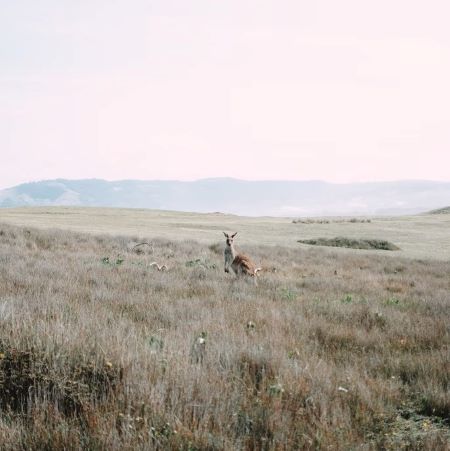 The deal includes 428 towers and 809 rooftop sites, with TPG continuing to lease the infrastructure from its new owner

Today, Australian operator TPG has announced that it has sold its passive tower assets to Ontario-based pension fund OMERS for A$950 million (US$665 million).
The sale includes 1,237 total assets, 428 of which are towers, with the rest being rooftop sites. These sites are primarily situated in major metropolitan areas.
"This represents approximately 21% of TPG Telecom’s total mobile network footprint, the remainder of which is already owned and operated by other tower companies," said TPG in a statement.
TPG will continue to lease these tower assets from OMERS for a period of 20 years, with the operator having the option of extending this period if it wishes.
As part of the deal, OMERS has also pledged to build 252 additional sites. The deal is subject to regulatory approval, including from Australia’s Foreign Review Board.
The sale is largely made possible by the multi-year network sharing deal that TPG signed with Telstra back in February, which will see TPG gain access to roughly 3,700 of Telstra’s mobile network assets, in exchange for giving Telstra access to TPG’s 4G and 5G spectrum.
“The tower sale demonstrates the disciplined approach we are taking to asset utilisation and capital allocation as we pursue opportunities to unlock value and maximise our potential for customers and shareholders. It builds on the landmark multi-operator core network (MOCN) agreement we announced in February of this year to enable regional network sharing with Telstra (subject to regulatory approval),” said TPG Telecom chief executive and managing director Iñaki Berroeta.
With this sale, all of Australia’s major mobile operators have now sold off ownership of their tower assets, though TPG is the only one not to retain at least a minority stake. In summer last year, Australian sovereign wealth fund, Future Fund, led a consortium in the purchase of a 49% of Telstra’s InfaCo Towers business for A$2.8 billion. InfraCo Towers, now known as Amplitel, currently owns and operates around 8,200 towers across Australia.
Optus’ parent company Singtel soon followed suit, selling a 70% stake in Australian Tower Network (ATN) in October for A$1.9 billion. ATN was subsequently bolstered earlier this year with the purchase of Australia’s largest independent tower company, Axicom, from Macquarie Asset Management for A$5.58 billion. In total, ATN will now operate around 4,300 mobile towers and rooftop sites, with plans to build over 500 more in the near future. 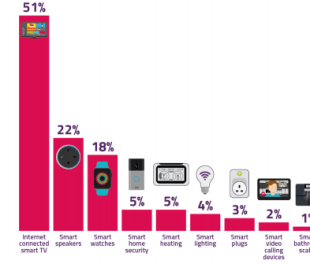 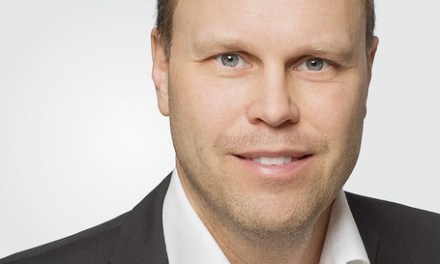 Telia Carrier: We must build a strong business case for subsea investment