Orange furthers convergence strategy with bid for VOO in Belgium 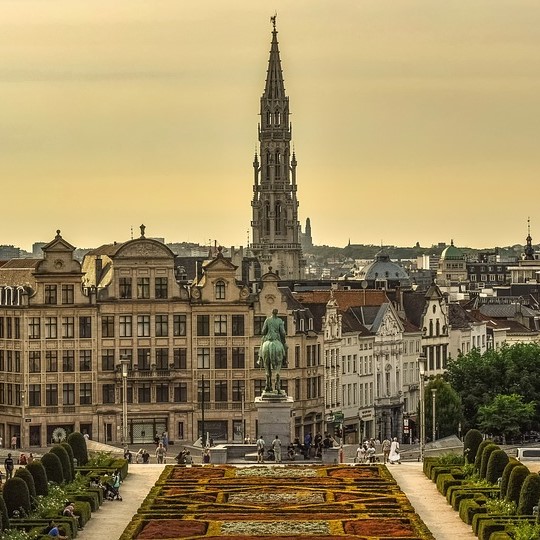 Orange Belgium has offered to by a 75% stake in Nethys’ Belgian fixed line operator VOO, with the deal valuing the firm at €1.8 billion

Today, Orange Belgium has announced that it has began negotiations with Nethys for the acquisition of a 75% stake, minus one share, in fixed line operator VOO. The deal values VOO at around €1.8 billion.

VOO’s network is situated primarily in Wallonia, the French-speaking southern half of Belgium, along with a significant presence in the nation’s capital, Brussels.

This move follows Orange’s Engage2025 strategy, which it first unveiled at the end of 2019. The strategic plan includes various goals aiming to reshape the operator group’s various telco businesses, not least of which includes a focus on offering converged services in each of their European markets.

Orange has already been acting on this strategy in Romania, purchasing a controlling stake in Telekom Romania earlier this year, to pair with their existing mobile operations in the country.

Now, this deal in Belgium could similarly create a powerful converged offering, making them much more of a threat to Proximus and Telenet.

It is notable here that Telenet themselves were not selected for talks with VOO.

Telenet are currently in the process of strategically reviewing their mobile tower assets, with parent company Liberty Global hiring Goldman Sachs to assess the possible sale of 3,000 masts. The tower sale could raise around €600 million.

This is tower sale strategy is one we have seen employed by telcos throughout Europe at a time when competition is tough and the rollout of 5G and fibre is stretching company finances. Indeed, Liberty Global itself has said in the past that it would be interested in a similar sale of around 3,000 towers belonging to its joint venture in the Netherlands, VodafoneZiggo.

In Belgium, however, the process could be less smooth. All three of Proximus, Orange, and Telenet are all legally obligated to share their tower sites to some degree, a fact which could throw a spanner in the works for any potential tower sale for Telenet.

Meanwhile, the rest of Europe is heating up when it comes to M&A activity. This weekend, Italy’s largest telecoms company, Telecom Italia, announced a €10.8 billion takeover offer from US investment firm KKR.

Also in the news:
KKR targets TIM takeover for €10.8bn
Will collaboration with Stadtwerke unlock the German fibre market?
Startup Stories: How an award winning startup is making construction safer 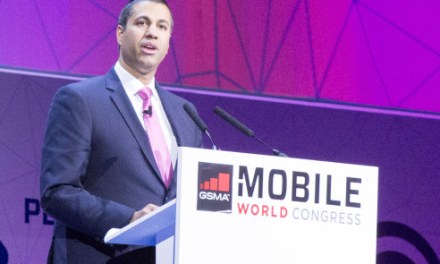