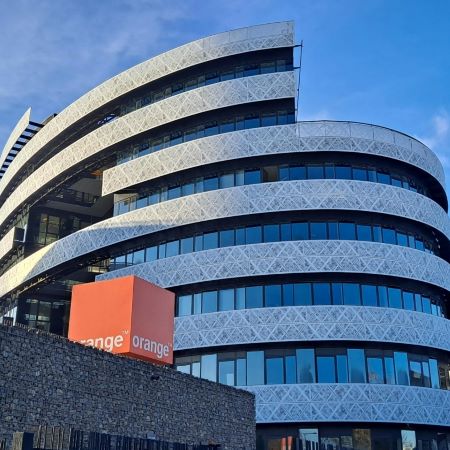 Orange CTIO Michael Trabbia said the technology would help create a “strong vendor ecosystem” in Europe, helping to overcome the continent’s technical reliance on the US and China

Europe’s major operators’ growing interest in Open RAN technology has been clear for quite some time now.
At the start of the year, TIM, Orange, Vodafone, Telefonica, and Vodafone signed a Memorandum of Understanding, vowing to collaborate to develop the new technology, from creating unified standards to testing solutions. Since then, various operators, have launched their own Open RAN-focussed laboratories across the continent, offering vendor partners the opportunity to test the interoperability of their RAN technology.
Now, Orange has done the same, launching their Open RAN Integration Center in Paris, France, hoping to provide the perfect testing ground for the wider European vendor ecosystem.
The launch itself, which saw reporters invited to take a peek inside the new facility, saw Orange’s CTIO Michael Trabbia espouse many traditional benefits we have come to associate with Open RAN, calling the technology “a major breakthrough for the industry”, “a path to the next evolution of 4G and beyond”, and offering “the promise of greater efficiency and flexibility” for mobile networks.
But it was perhaps the Eurocentric element of the technology, rather than its technical benefits, that was most apparent at the launch, with Trabbia repeatedly highlighting the important role that Open RAN could play in bolstering a European vendor ecosystem caught in the midst of the ongoing geopolitical storm created by the US clash with China.
With major radio unit manufacturers largely based in Asia and leading software companies primarily from the US, there is a very real fear that Europe could find itself left out in the cold when it comes to network technology.
“There is for Europe the need to remain at the forefront of competition and the evolution of the networks. We need strong European players to be part of this ecosystem,” said Trabbia. “We are convinced that there will be a strong ecosystem in the US, so we need to be ready. For resilience, for sovereignty, for so many reasons, we need to have the choice and develop a strong ecosystem in Europe.” 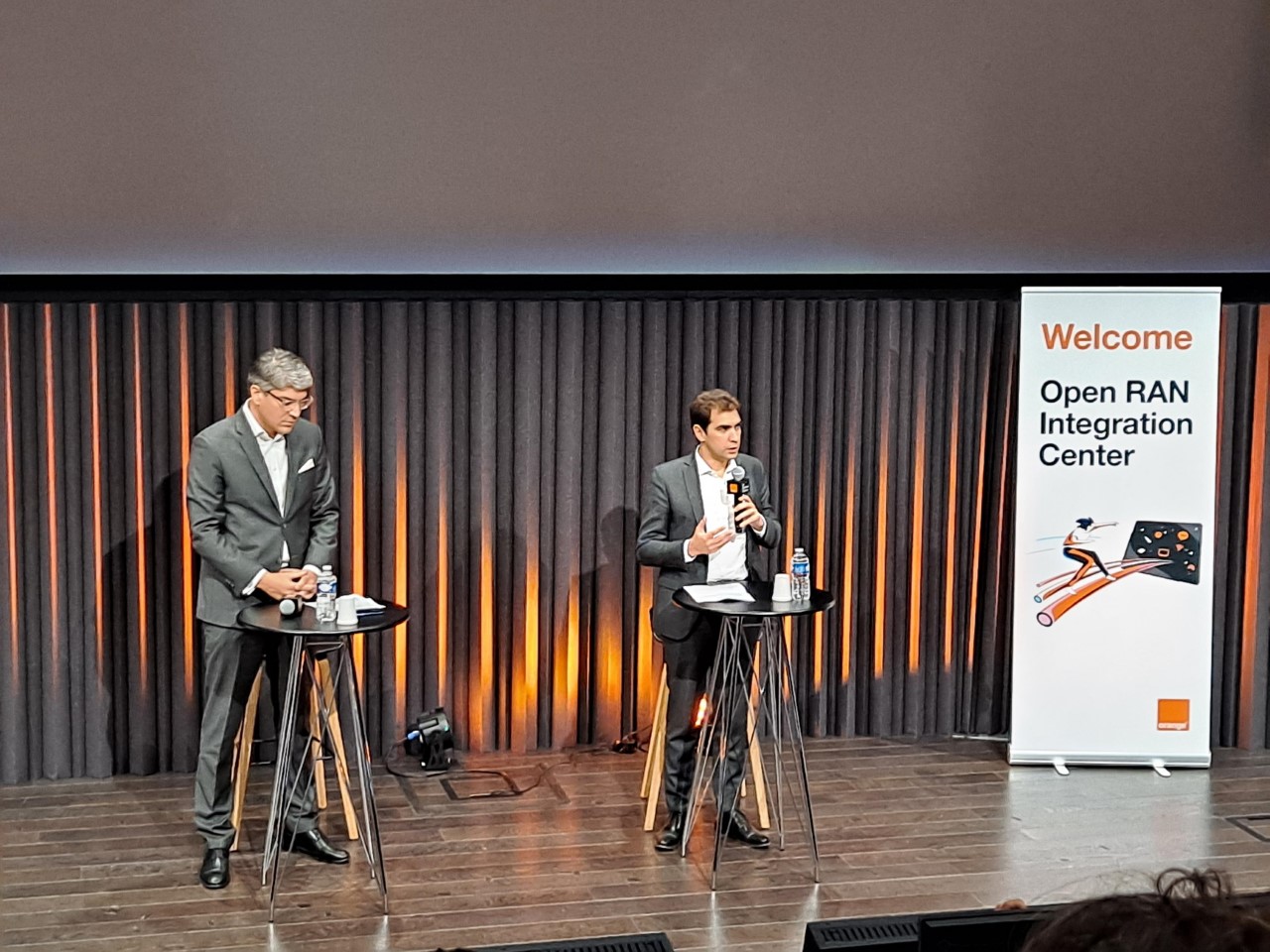 He added that the MoU signed by the five European operators was open for more operators to join, saying that the partnership may be Europe-based but was not averse to working with partners from the rest of the world.
“Open RAN is not a European technology. It is clearly a global technology,” he said, emphasising the need to develop global standards. “We [the European operators] are not fighting against anybody.”
Exactly what potential mix of Open RAN vendors we will see in Orange’s network itself, however, is unclear. Trabbia reiterated that Orange hoped to deploy only Open RAN technology in its network from 2025 onwards, with initial deployments focussing on indoor and rural areas where the technologies benefits over traditional RAN would be most apparent. On the other hand, he also told reporters that it was still “too early” to say if these Open RAN deployments would include multiple vendors or would merely use Open RAN-compatible software and equipment from Orange’s existing partners, like Nokia.
For Nokia themselves, whose President of French operations, Pierre-Gael Chantereau, joined Trabbia for the launch, Open RAN is increasingly becoming a priority. The Finnish vendor has been one of the most vocal supporters of the major RAN players, with Chantereau highlighting the company as being one of the first to join the budding O-RAN Alliance.
He said that Open RAN had now become “part of the mainstream development for the future”, with the company’s research now focussing on three key areas: developing interoperability standards; increasing programmability, especially for RAN Intelligent Controller (RIC) technology, and thereby maximising the value of AI and automation for network flexibility; and further increasing network virtualisation and cloudification.
The RIC is perhaps one of the most exciting aspects of Open RAN technology, allowing for near-real time network adaption and flexibility. As a result of the more broadly standardised software of the RAN technology, the RIC will be able to make modifications to the network much faster than existing self-organising network (SON) technology.
Depending on demand on the network, these adaptations could include beamforming optimisation, thereby improving customer experience and reducing energy consumption for the network, as well as rapid modifications to individual network slices once standalone 5G becomes a reality.
Compare this near-real time automated network adaptation to existing centralised SON technology, which can take around 15 minutes to make meaningful changes, and the benefits of RIC are clear to see.
“The end goal is real time self-adaptation of the network to what’s happening in the field,” explained Trabbia, who highlighted the role that AI and machine learning would in creating a truly zero-touch network.
Ultimately, however, it seems that Open RAN’s deployment in a live network at scale is still a long way off. The process of defining standards for the technology is still in the early stages and the added complexity inherent in multi-vendor RAN remains a significant challenge. Until these initial issues can be overcome – aided by facilities like the Open RAN Integration Lab – this disaggregated technology’s ability to create a more diverse yet functional vendor ecosystem for operators remains to be seen.
Want to keep up to date with the latest developments in the world of telecoms? Subscriber to receive Total Telecom’s daily newsletter here
Also in the news:
What’s the score? Total Telecom’s quarterly financial Score Board
Is personalisation the key to enhancing customer experience?
Vodacom to form fibre joint venture and acquire control of Vodafone Egypt
Share