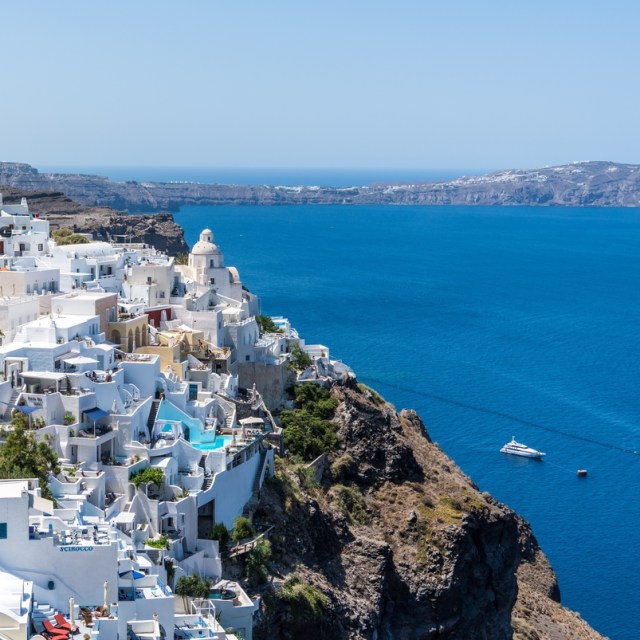 In a meeting between officials from OTE and Deutsche Telekom with the Prime Minister Kyriakos Mitsotakis earlier this week, the Greek incumbent operator OTE said it is ready to greatly increase its investment in FTTH until 2027.

The company says it will invest over €3 billion in the fibre rollout over the upcoming five years, extending FTTH to 3 million homes and covering around two-thirds of the Greek population.

“The decision taken by the board of directors at DT is a vote of confidence in the country. To make Greece even more attractive, we need good connectivity, with the widest possible population coverage, at the best possible prices in order to be competitive on this front,” said Mitsotakis.

In order to accelerate its fibre rollout to meet this new and ambitious target, OTE says it will increase its capex by around €100 million a year.

The financial burden of the rollout will be eased somewhat by the recent sale of Telekom Romania, which OTE concluded at the end of September. The sale raised €295.6 million, funds which were immediately earmarked for “OTE’s rapid infrastructure rollout in Greece”, according to a company statement at the time.

For OTE’s parent company, Deutsche Telekom, who own a 46% stake in the company, this fibre expansion in Greece is just one of a number of expansion plans its various markets.

“Deutsche Telekom’s investment in Greece is of strategic importance. Especially over the past years, the country has made significant progress in all sectors, proving that it belongs among Europe’s front-runners,” said Telekom Group CEO, Tim Höttges. “Through our strategic plan to accelerate FTTH rollout, we firmly support the vision for the country’s digital transformation and pass a vote of confidence in its growth potential.”

Earlier this week, Deutsche Telekom themselves increased their fibre rollout targets in their home market of Germany, suggesting that the company would seek to create an additional 2 million FTTH connections in 2022.