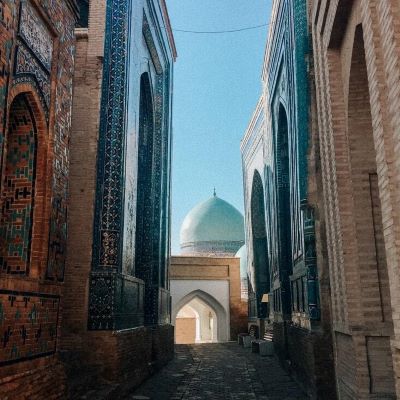 The revealed documents shed light on the role that a key Telia advisor – and notable Tory donor – Mohamed Amersi, played in the bribery scandal that saw the company enter Uzbekistan back in 2009

Telia’s Uzbekistani saga dates back over a decade to a time when the company was looking expand its influence throughout Central Asia.
In 2009, the Swedish telecoms firm was looking to enter Uzbekistan for the first time, but acquiring a licence proved challenging. Now, the newly released Pandora Papers reveal the key role that Mohamed Amersi played in securing the operating licence, primarily through arranging a $220 million payment to a Gulnara Karimova, the daughter of Uzbekistan’s then-incumbent president Islam Karimov.
Ultimately, further investigation showed that around $331 million was paid to Karimova via a secretive offshore account. She also received 26% ownership of Telia’s new Uzbekistan unit, Ucell, held via a shell company registered in Gibraltar.
Amersi suggests that Telia had vetted this offshore company, leaving him with no indication that the payment amounted to bribery.
The bribery itself was subject to an investigation that began in 2014, conducted by the US Department of Justice (DoJ) and Securities and Exchange Commission (SEC) alongside Dutch and Swedish authorities. After much legal back-and-forth, the case concluded in 2017 with Telia ordered to pay almost $1 billion.
Karimova, meanwhile, is currently incarcerated in Uzbekistan, charged with corruption.
By this point, further scandals in other Central Asian markets had already seen Telia pull out of Azerbaijan, Georgia, Kazakhstan, Moldova, Nepal, Tajikistan, and Uzbekistan in 2015, in favour of focussing on its home markets in Europe.
Amersi worked as a consultant for Telia from 2007 until 2013, when he was dismissed after a confidential report suggested that he may have used fees from Telia to “improperly acquire” regulatory benefits in Kazakhstan. Once again, Amersi says he is innocent any wrongdoing here, having fully complied with Telia’s expenses policy in his handling of the funds, and only meeting with Kazakh officials when accompanied by Telia representatives.
The spotlight being shone on Amersi here is of particular interest to the UK, since Amersi has notably donated £525,000 to the Conservative party since 2018, including more than £100,000 towards the 2019 general election campaign and £10,000 to Boris Johnson’s leadership bid.
Amersi’s partner, Nadezhda Rodicheva, has also donated more than £250,000 to the Conservative party since 2017.
As a result, the Conservatives will likely face calls to return the money, with Amersi recently being drawn into a ‘cash for access’ scandal alongside other prominent Conservative party donors, gaining access not only to members of the UK government but even to the royal family in exchange for donations.
Want to keep up to date with the latest developments in the world of telecoms? Subscriber to receive Total Telecom’s daily newsletter here
Also in the news:
BT dismisses rumours that Sky will jump ship to VMO2
The journey towards ‘digital first’ customer experience
Ericsson uses lasers to ‘cut the power cord’ for 5G RAN
Share 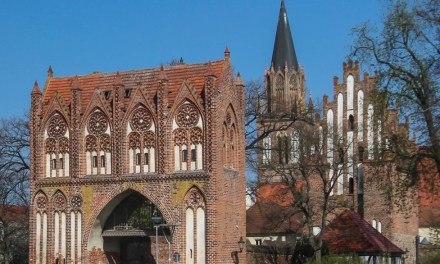