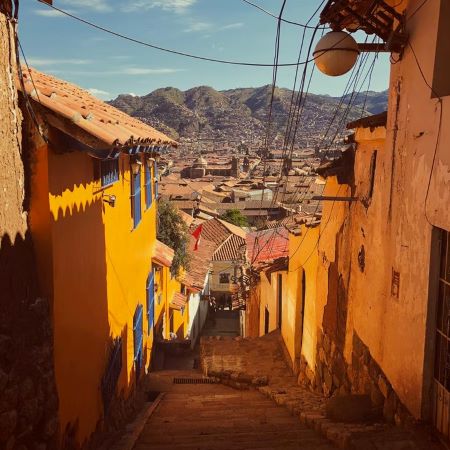 Back in March, Pronatel announced that it would launch a tender process for the operation and maintenance of Peru’s national fibre backbone, the National Fiber Optic Dorsal Network (RDNFO), following the cancellation of the contract with its previous operator, Mexico’s Azteca Communications.
The RDNFO spans roughly 13,600km throughout the country, linking 180 of Peru’s provincial capitals and connecting with 21 regional broadband projects.
Azteca had first won the 20-year contract to construct and operate the RDNFO as part of a private–public partnership worth $333 million back in 2014. The planned network had been fully deployed by 2018, but by then major issues in the project were already becoming apparent.
In mid-2017, reports had suggested that the RDNFO was hugely underperforming, with utilisation rates far lower than expected. Additional investigations that followed found the project was not priced competitively, and operators had instead installed their own networks, thereby limiting demand and increasing competition for the remaining contracts.
When it came to remedying these issues, the government quickly came into conflict with Azteca over the best course of action due to pricing complications relating to the 2012 Broadband Law. Though this legal bottleneck was resolved in 2019, the situation regarding network usage did not improve, leading Azteca to bow out and hand over the running of the network to Pronatel in 2020.
Since then, the usage of the network has remained an enormous challenge, with research from 2021 showing that only 3.2% of the RDNFO’s network was in use.
Pronatel is only authorised to operate the network for three years, hence in March this year the regulator launched a tender process to find a new owner for the RDNFO.
Initially, this opportunity garnered much attention, with 14 different parties expressing interest in taking part in the bidding process. In the end, however, only three presented Pronatel with bids: Viettel, which operates in Peru as Bitel, and two consortiums, Dorsal Perú and Fibra Óptica del Perú.
Dorsal Perú is seemingly a joint venture from Gilat Networks and Optical Networks, while Fibra Óptica del Perú comprises various companies linked to Satelital.
Today, Pronatel has announced that all three bidders have been unsuccessful, noting that they had each failed to comply with the tender process’s terms of reference. As a result, the tender process has been shelved, with no clear indication of when or if it will resume in future.
That all three parties should fail to present a viable bid is surprising, but Pronatel has good reason for being especially diligent.
Back in February, the then-Transport and Communications Minister, Juan Silva, resigned following accusations of corruption, including accepting bribes and exerting undue influence over public tenders. One such tender process was that of the RDNFO, with WhatsApp messages from Silva recently coming to light showing the minister pressuring Pronatel to award the contract to Gilat–Optical.
As a result, the RDNFO tender process now faces more scrutiny than ever before, meaning Pronatel must be doubly careful in its next steps.
Want to keep up to date with the latest developments in the world of telecoms? Subscribe to receive Total Telecom’s daily newsletter here
Also in the news: Malaysian telcos continue to clash with govt over 5GAmdocs buys Mycom OSI in $188m dealLithuania begins long-awaited 5G spectrum auction
Share 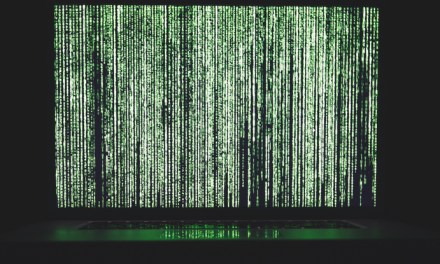 BT steps up its fight against cybercrime