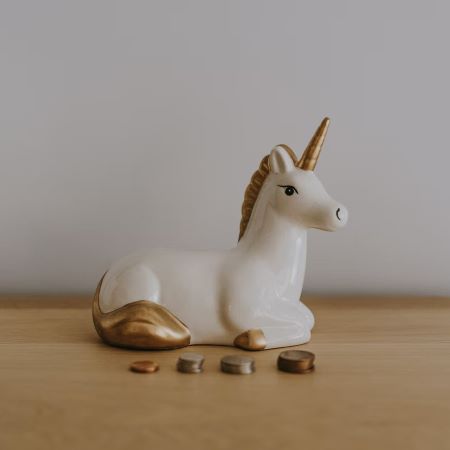 A new stake sale values Polarium at over $1 billion, with the lithium-ion battery industry booming and increasingly cosying up to the telecoms sector

Yet another unicorn has emerged from the Swedish battery industry, with lithium-ion power storage start-up Polarium today being valued at over $1 billion following a minority stake sale.
The battery firm announced today that it had received a $100.75 million investment from Swedish pensions company AMF in return for a 10% stake in the business, thus putting the company’s valuation at above $1 billion for the first time.
Polarium, founded back in 2015, focusses on the creation of renewable back-up energy storage solutions, helping companies from telcos to manufacturing giants to reduce their carbon footprint.
The company operates manufacturing facilities in Mexico and Vietnam, as well as announcing the opening of a new assembly plant in Cape Town, South Africa, just last week.
In total, Polarium employs roughly 700 people and generates annual revenues of roughly $110 million, with CEO and founder, Stefan Jansson, saying the company could be ready for an initial public offering later this year.
For the telecoms industry itself, advances in battery technology are more meaningful than you might think. As an industry that prides itself on its reliability, the need to be fully operational at all times means that power outages can be catastrophic. As a result, data centres are usually deployed with a secondary, reserve power supply in the event that the main power supply fails – an issue particularly common in emerging markets where power supplies can be unstable.
Typically, these secondary power supplies take the form of diesel generators supported by lead-acid batteries, giving them a significant carbon footprint. At a time when the telecoms industry is striving to become more sustainable, diesel solutions like these are rapidly becoming outdated, with telcos increasingly looking to renewable power generation solutions, like on-site solar panels, and more efficient batteries, like the lithium-ion technology offered by Polarium, to shrink their environmental impact.
In fact, according to Jansson, Polarium will even retrieve the company’s batteries at the end of their lifecycle, with 95% of the material used being recycled into new batteries.
This shift towards a more sustainable future has meant that Polarium has found great success within the telecoms industry, having already struck significant deals with the likes of Vodafone and Verizon. At the start of the year, the company also struck a deal with Telia to trial smart batteries, aiming to reduce carbon emissions and energy consumption, even contributing a surplus to the national grid.
“Sustainability and resilience are at the core of our strategy. We are set to reinvent how networks conserve and consume energy where the partnership with Polarium is a way to further explore how we can leverage our infrastructure assets. Telia’s extensive footprint, with fixed and mobile sites distributed over large geographical areas, is well suited for a scale-up of smart battery energy storage systems, and we are excited to do the pilots and explore this potential,” explained Telia CEO Allison Kirkby.
Want to keep up to date with the latest developments in the world of telecoms? Subscriber to receive Total Telecom’s daily newsletter here
Also in the news:
French regulator approves Altice France €415m purchase of Coriolis Telecom
BT and Toshiba launch commercial quantum security trial
How to get the most out of 5G mid-band in Cloud RAN
Share

Nokia to provide enterprise IoT services to Smart in the Philippines 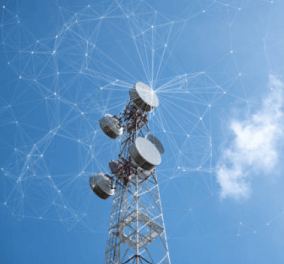