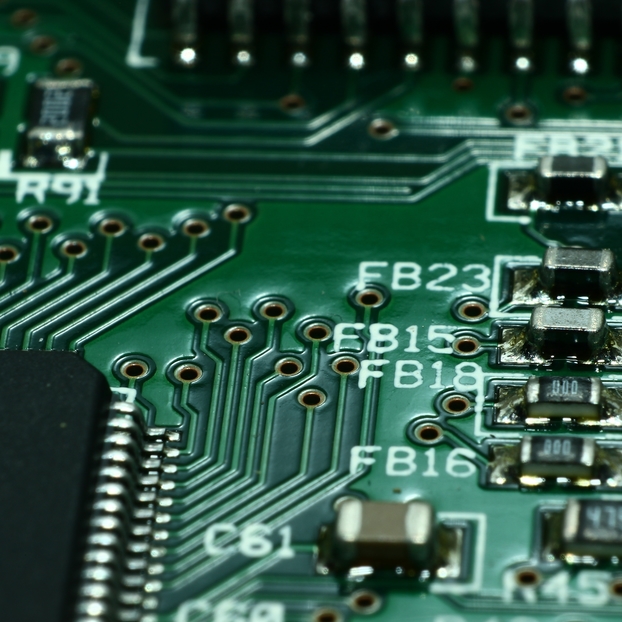 In May last year, Qualcomm lost a significant court case brought against them by antitrust regulators. The Federal Trade Commission (FTC) held that Qualcomm’s infamous ‘no licence, no chips’ policy was resulting in “unreasonably high royalty rates” for use of its intellectual property, effectively serving to throttle competition.
In short, this policy served as an additional tax phone makers had to pay when buying chips from Qualcomm’s rivals whose products relied on Qualcomm intellectual property. This, in turn, made rivals appear unnecessarily expensive compared to purchasing products from Qualcomm itself, according to the FTC’s line of argument.
Now, however, following an appeal, the decision has been overruled, with courts declaring that this policy does not constitute anticompetitive behaviour.
“Anti-competitive behaviour is illegal under federal antitrust law. Hypercompetitive behaviour is not,” said the trio of judges in a statement.
This is bad news for the likes of Apple, Samsung, and other phonemakers who were likely to see a significant reduction in costs if the ruling were upheld.
Qualcomm, naturally, were delighted by the court’s decision, having said that a non-reversal would mean upheaval for its business model at the dawn of the 5G era.
“The Court of Appeals unanimous reversal, entirely vacating the District Court decision, validates our business model and patent licensing program and underscores the tremendous contributions that Qualcomm has made to the industry,” said Don Rosenberg, Qualcomm’s general counsel.
While it may seem that Qualcomm’s ‘hypercompetitive’ policies allow it to drive business towards itself and also profit from its rival’s contracts, it should also be noted that this is not unique within the telecoms industry; the court noted that both Nokia and Ericsson have similar policies.
In related news, Qualcomm is beginning to feel the sting of US sanctions against Huawei, with concerns that they will drive billions of dollars of business into the hands of their international rivals. The US chipmaker has announced recently that it will be lobbying the US government for a licence to continue selling their chipsets to the Chinese vendor.
Also in the news:
Liberty Global acquiring Sunrise for $7.4bn
Today’s headlines from The 5G Daily
New Czech spectrum auction leaves space for new players
Share 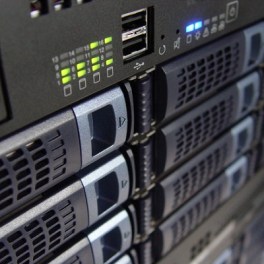