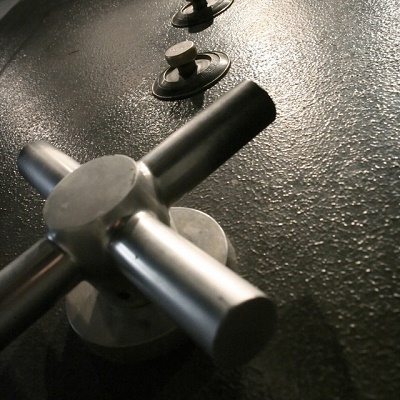 Reliance Communications revealed this week that it is not paying its lenders or bondholders.

The disclosure was made after the Bombay Stock Exchange sought clarification from the beleaguered Indian telco regarding reports it was defaulting on repayments.

"The company is under standstill period until December 2018," RCom said, in a stock exchange filing on Wednesday. "Accordingly, for the time being, no payment of interest and/or principal is being made to any lenders and/or bondholders of RCom."

Following the collapse of its plan to merge its mobile business with Aircel, RCom in late October unveiled a debt restructuring plan that will see it offload key assets including mobile spectrum, towers, fibre infrastructure, and media convergence nodes, in a bid to pay off 170 billion rupees (€2.21 billion) of debt.

RCom will also convert INR70 billion worth of debt to 51% of its equity, effectively handing control of what’s left of the company to its lenders.

What’s left of the company will be a telco with around INR60 billion of debt and a focus on the B2B market. This includes enterprise, carrier, data centre, and submarine cable operations. 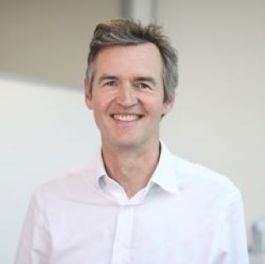