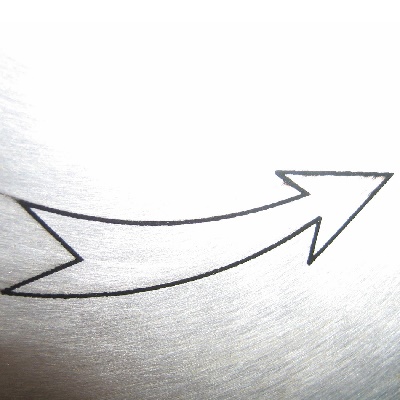 Bharti Airtel believes prices will stay low in India for up to a year but will then start to rise again; is open to buying 800-MHz spectrum

India’s mobile price war could be slowly coming to an end, according to market leader Bharti Airtel, which predicts that aggressive newcomer Reliance Jio Infocomm will raise prices when it unveils new plans in November.

As it stands, Jio’s 399 rupees (€5.19) plan gives customers unlimited data for 84 days and free voice, which means users are effectively getting everything they need for INR130 (€1.69) per month. Rival operators have followed suit with similar offers and now even higher-value customers are downgrading to these types of plans, putting ARPUs under pressure, the Economic Times quoted an unnamed senior executive at Bharti Airtel as saying.

However, pricing "can’t go lower than this," the executive said, predicting that these levels could remain for nine months to a year, but will then start to creep upwards.

A change could be triggered as soon as November, when Jio announces new tariff plans, the executive said.

In the meantime, Bharti aims to keep costs down, strengthen its balance sheet with the sale of stakes in its Bharti Infratel towers business, and increase its revenue market share to 38%-39% in a year’s time, from 34% at present, by which point pricing should have stabilised, he said.

Ongoing market consolidation will help with that last goal. "We think there is a real opportunity for us to accelerate market share," he said.

The telco also plans to boost its position by investing in its network.

Bharti has earmarked capex of INR160 billion-INR170 billion (€2.1 billion-€2.2 billion) in the current fiscal year to the end of March 2018 and expects spending to "in that ball park for [the] next couple of years at least," the Economic Times’ source said.

The telco will also consider investing in more spectrum.

The source told the paper Bharti would be open to acquiring frequencies in the 800 MHz band at the next auction or if an opportunity for trading should arise.

Interested parties have until 25 September to respond to its consultation. 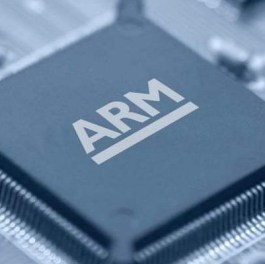