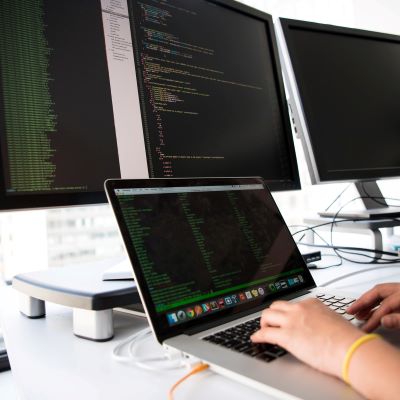 The report from Analysys Mason suggests that delivering services via Software-as-a-Service (SaaS) could reduce IT spend by a quarter over five years, compared to a traditional on-premise software model

New research from Analysys Mason, commissioned by Nokia, argues that SaaS adoption could lead to a significant reduction in IT spend for communications service providers (CSPs).
According to the report, titled ‘The A-to-Z of SaaS purchasing’, CSPs could reduce their IT spend by as much as 25% over a five-year period by adopting a SaaS model, compared with the cost of existing on-premise models.
While the concept of SaaS as it relates to the CSP market has been around for a long time, it is only recently that it has gained significant traction.
Traditionally, CSPs have simply purchased, managed, and maintained their own software for their networks. While the initial investment cost in this technology is high and additional expenditure for upgrades and increased data centre resources will often be required, CSPs have long argued that it is still cheaper than a SaaS approach, which would see them pay a monthly subscription fee ad infinitum.
The new report, however, says that this view is too simplistic and does not take into account the wider benefits of a SaaS model, including lower initial investment costs, lower internal manpower requirements, and the advantages of always having access to the very latest technology.
In calculating just how much money these factors could reduce a CSPs overall IT spend, the report considered the cost-saving benefits related to reliability, time-to-market, scalability, staff training, updates and upgrades, maintenance, IT hardware reduction, and security that a SaaS model could provide, as well as potential revenue generation opportunities.
“As this research shows, there are many factors that CSPs need to weigh when looking at the increasingly attractive option of adopting new capabilities through a SaaS model,” said Justin van der Lande, Research Director at Analysys Mason. “In many scenarios, the long-term software costs associated with SaaS can be outweighed when CSPs consider the significant savings that are possible in other areas, as well as reduced time to value for the creation of new services. Long-standing CSP pain points are also avoided: no more having to plan how data center resources, testing of changes and right scaling of hardware to best meet capacity needs; these all fall to the SaaS vendor.”
It is no coincidence that research promoting the virtues of SaaS should be supported by Nokia, who themselves entered the SaaS for CSPs market just six months ago, offering CSPs a range of services including a version of their Nokia Data Marketplace, NetGuard Cybersecurity Dome, and Nokia Anomaly Detection.
In the press release at the time, Nokia said the SaaS addressable market was roughly $3.1 billion in the 2021–2025 period, with an annual predicted growth rate of 25–30%.

GSMA: Could lack of spectrum access wreck 5G for operators before it has begun?