Saudi Telecom may reduce its $2.39bn bid for controlling stake of Vodafone Egypt 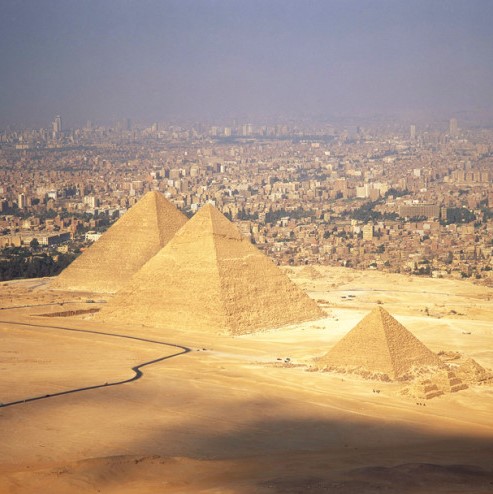 As the Memorandum of Understanding (MoU) deadline approaches, sources suggest that Saudi Telecom (STC) is looking to lower its initial bid for the Egyptian telco

Anonymous sources have reportedly revealed to Bloomberg that STC is looking to reduce its initial bid for a 55% stake in Vodafone Egypt, which was originally set at $2.39 billion.
STC and Vodafone Egypt first signed the MoU back in January, as Vodafone looked to streamline its business model and focus on its markets elsewhere. The move would have been STC’s first foray outside the Middle East, with the deal scheduled to complete in June.
However, the advent of the coronavirus caused a significant delay in the process, with the deadline being extended twice as a result.
Now, as the most recent deadline approaches later this month, STC appear to be feeling less confident about their original bid for the Egyptian business. Exactly how much STC is looking to reduce its bid by is unclear.
Vodafone Egypt was initially evaluated at being worth $4.35 billion.
Regulatory pressures also come into consideration here. National regulations stipulate that STC will have to offer to purchase the company in full, including the stake held by Telecom Egypt. When the MoU was first announced in January, this did not appear to be a problem, with Telecom Egypt saying it had no intention to sell its stake in the telco.
However, just a few weeks ago, alongside the revelation of its Q2 financial results, Telecom Egypt said it was considering all of its strategic options, including maintaining its current share, selling it, or buying the remaining share of the Vodafone group stake.
Also in the news:
Today’s headlines from The 5G Daily
A new coat of paint for Vodafone Idea as it rebrands as Vi
A changing of the guard? Samsung scores big with $6.6bn Verizon deal
Share 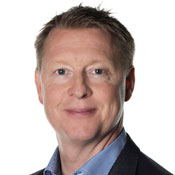 Ukrtelecom and Iskratel to connect the rural regions of Ukraine 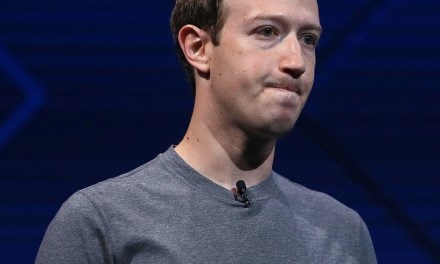