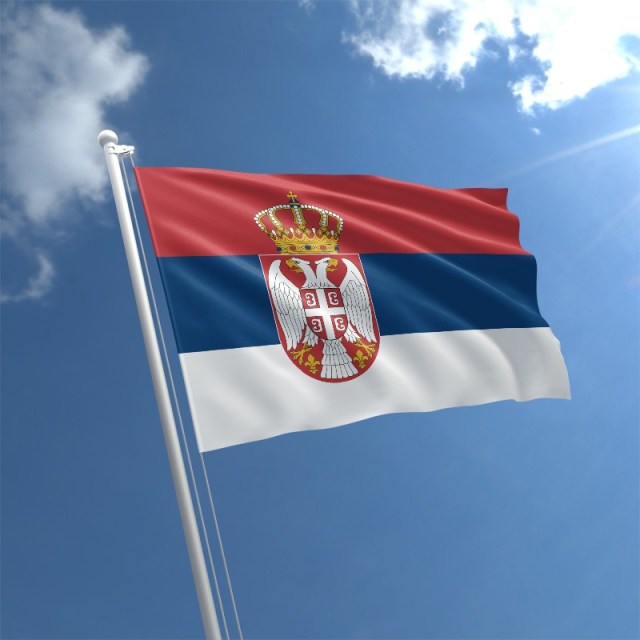 Serbia Broadband (SBB) says the government is blocking it from becoming the nation’s fourth mobile player, despite Serbian consumers paying up to 5.5-times more for mobile services than those in neighbouring countries

United Group’s SBB has had a bumpy road in Serbia of late. The TV, broadband, and fixed telephony provider has long complained that the telecoms market – especially state-owned Telekom Srbija – has been conspiring against it to reduce its market share.
Now, SBB’s CEO, Milija Zekovic, has written a statement claiming Serbian authorities, including the telecoms regulator RATEL and the Ministry of Trade, Tourism and Telecommunications, have unduly rejected its attempt to become the country’s fourth mobile operator.
“[Serbian Trade, Tourism and Telecommunications] Minister Matic claims that three mobile phone operators are enough for Serbia. That statement is not been backed up with any relevant study but the message from the Serbian government is clear that they do not want to allow SBB, which has invested almost €900 in Serbia, to compete to become a new mobile phone operator,” said Zekovic.
“I think it’s unprecedented for a European country to so openly say that an interested party can’t take part in a public competition contrary to all the rules of a free market. The SBB company made public its request for a 5G auction and revealed its desire to invest early this year but our questions were left without an official reply so we don’t know whether anyone in the ministry even read the serious study,” added Zekovic.
It was back in April that SBB first made clear its intentions to build its own mobile network. At the time, Zekovic noted that Serbian citizens currently pay 5.5-more for data compared to those in Slovenia, and 1.3-times more than those in Croatia. SBB suggests it can perform better and help reduce these costs, as it has done in neighbouring markets in the Balkans.
SBB has also called on the government to make their upcoming 5G spectrum auction, scheduled for early 2022, open to the potential players beyond the three existing mobile operators.
“We have clearly said that only United Group, which owns SBB, will start construction in Bulgaria, where the 5G spectrum auction ended last week. After the auctions are completed in April in Slovenia and until July in Croatia, the construction of the 5G network will begin in those countries as well, and we want an active role in Serbia as well,” said Zekovic.
The Ministry, meanwhile, has argued that SBB’s plans for a mobile rollout are not realistic, suggesting that customers would be forced to wait too long before they could deliver 5G infrastructure at scale – a claim that Zekovic denies.
In fact, SBB has had a mobile virtual network operating licence since 2013, but has still yet to launch services, something it claims is due to a lack of cooperation from its competitors. Earlier this year, SBB sent its latest request to lease mobile infrastructure to Serbia’s second largest operator, Telenor, but no response has been forthcoming.
This is perhaps unsurprising, since SBB and fellow subsidiary United Media filed criminal charges against Telekom Srbija and Telenor earlier this year, arguing that a deal the two signed at the end of 2020, allowing Telekom to use Telenor’s resources and TV channels, was anticompetitive and designed to squeeze SBB out of the Serbian market.
SBB has faced similar difficulties in working with Telekom Srbija itself. By law, Telekom Srbija is obliged to publish a standard offer to allow other operators to use its cable infrastructure, but it was recently reported that, in the period January 23–May 27 2020 alone, SBB submitted 280 requests for access, but received only four approvals. According to SBB, the most common reason for denial was a lack of available capacity on Telekom’s network.
Much of the bad blood here between SBB, the government, and Telekom Srbija seemingly comes from the highly political nature of Serbia’s telecoms sector. SBB’s parent company, United Group, runs the N1 24-hour news network, an institution that Reports Without Borders described as “the only big independent television station in Serbia”. This channel is notable for being critical of the government, something which saw employees receive anonymous death threats in 2019.
Despite challenges in the mobile sphere, SBB continues to grow its fibre-to-the-home network at a steady. Today, SBB announced that it had added the cities of Uzice and Zrenjanin to its fibre network, the two latest locations gained as part of its five-year plan to invest €200 million to expan network coverage.
Also in the news:
PEACE comes to Marseille
Airtel launches video streaming platform ‘Airtel IQ Video’
How can telecoms providers transform how they service their corporate customers in digital?
Share

Ericsson: Network densification is the crucial next step in the UK’s 5G journey