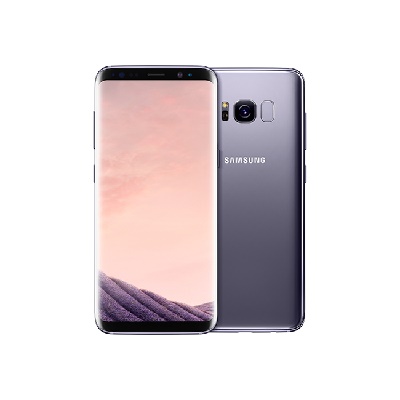 SK Telecom on Monday announced that it has expanded coverage of its LTE-A Pro mobile network, which offers speeds of 700 Mbps-900 Mbps, but said customers looking for speeds of 1 Gbps and above will have to wait until smartphones catch up.

The South Korean mobile operator said it has extended LTE-A Pro to 75 cities and 31 counties.

It deployed five-band carrier aggregation in 53 cities in June and "aggressively rolled out the service in main areas of Seoul, Chungcheong and Yeongnam," over the subsequent couple of months, the telco said. In September it extended the service to major cities in the Jeolla Provinces, like as Yeosu, Naju, and Gwangyang, and populated cities of Gangwon Province, including Wonju, Gangneung and Sokcho.

The five-band CA LTE-A Pro service supports data rates of up to 700 Mbps.

The telco also offers an LTE-A Pro service capable of speeds up to 900 Mbps, using three or four-band carrier aggregation and 4×4 MIMO.

This is available in big commercial districts in Seoul, Busan, Daegu, Gwangju, Ulsan and elsewhere.

When it made its last LTE-A Pro announcement in June, SK Telecom said it would upgrade the service to 1 Gbps in the first half of 2018, a goal that is missing from Monday’s announcement. It seems that mobile devices are proving to be a stumbling block.

As it stands, to access SK Telecom’s LTE-A Pro services, users need a smartphone embedded with an Exynos 9 mobile chipset, such as Samsung’s Galaxy S8, the telco said.

"SK Telecom…will continue to increase the coverage of its LTE-A Pro services and expects to realise 1 Gbps or faster data rates with the evolution of smartphones," the firm said.