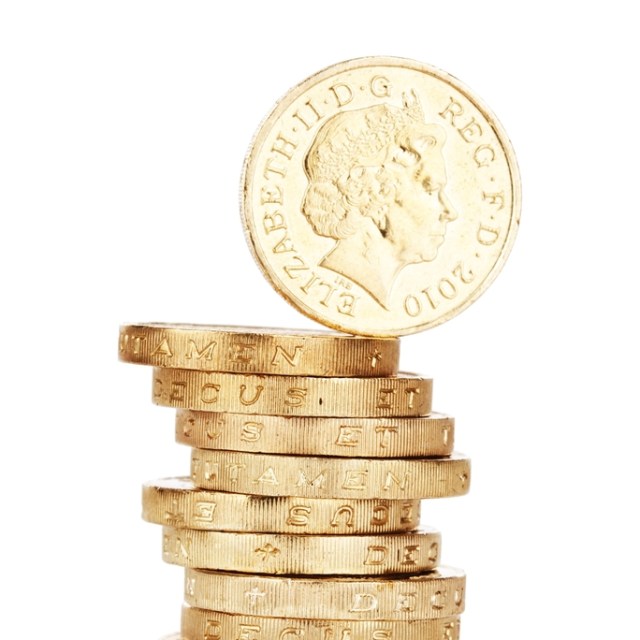 The coronavirus pandemic has dealt a heavy blow to the Japanese company, who is now seeking to raise around $41 billion to buy back its own stocks and reduce debt

Today, SoftBank confirmed a rumour that has been circulating for the last month or so – that it is looking to sell its stake in the new T-Mobile.

The company, which owns around 25% of the newly merged T-Mobile, said it is in talks with 44% owned Deutsche Telekom regarding the share sale. As a result, almost any deal the two companies do make would see Deutsche Telekom’s equity in the new joint venture rise above 50%.

SoftBank has been hit badly by the coronavirus pandemic, with many of their investments, especially in hospitality and travel, being critically impacted as a result of the lockdown. Just last month the company reported a net loss of nearly 1,000 billion yen (around $9 billion) for the financial year ending in March.

In March itself, SoftBank announced that it would be seeking to raise around $41 billion in order to reduce its debt and buy back its own stock. Since then, the company has been working steadily towards that goal, announcing on Monday that it had repurchased $4.7 billion-worth of stock, retiring 107.7 million SoftBank shares. A sale of its T-Mobile equity, valued at around $20 billion, would go a long way towards achieving its ultimate goal.

For now, the sale remains at the negotiation phase, with specific details of the sale unavailable.

Also in the news:
US money could lock Huawei out of Brazil – and more countries could follow
Orange Business Services enters Italian market via partnership with Open Fiber
Ethiopian liberalisation: Safaricom officially bids for licence

Despite COVID-19, over $2 billion returned to US consumers through mobile device trade-ins in 2020