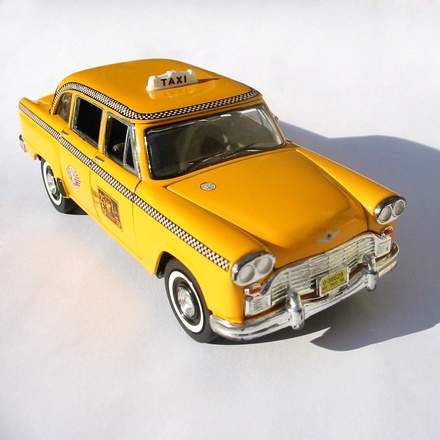 A consortium led by Softbank is on the verge of investing as much as $10 billion (€8.59 billion) in Uber.

According to a Reuters report on Sunday, the Japanese telco has been joined by San Francisco-based venture capital firm Dragoneer Investment Group, among others, and plans to invest between $1 billion and $1.25 billion into the ride-hailing service. The consortium plans to acquire up to 17% of Uber’s shares from existing investors and employees in a secondary transaction.

Uber confirmed to Total Telecom that it has entered into an agreement with Softbank and Dragoneer, but did not disclose any financial terms.

"We believe this agreement is a strong vote of confidence in Uber’s long-term potential. Upon closing, it will help fuel our investments in technology and our continued expansion at home and abroad, while strengthening our corporate governance," the company said, in an email.

As Total Telecom noted earlier this month, venture capitalism represents one route that telcos can take if they want to capitalise on adjacent markets. Softbank, with its $93 billion VC arm, the Softbank Vision Fund, is a prime example of this effort.

However, some argue that Uber is perhaps not the best investment prospect.

"I think that a valuation of $70 billion is a big stretch," said Radio Free Mobile founder Richard Windsor, in a research note.

Between the scandals that ultimately led to the departure of founder and CEO Travis Kalanick, the retreat from China and Russia, and increasing competition from Lyft, "the outlook for Uber has deteriorated materially over the long term," he said.

According to Windsor, Uber also has developed the worst-performing autonomous driving technology as well.

This story was updated at 12:50 to include comments from Uber. 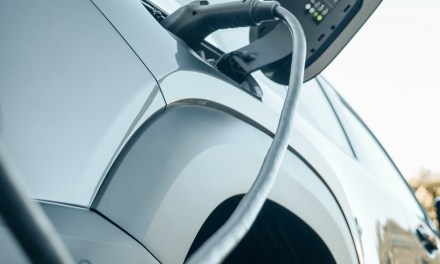 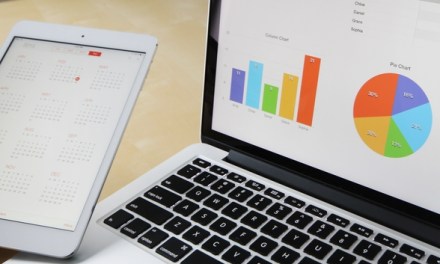