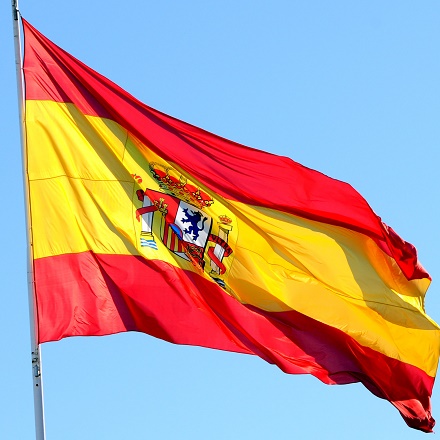 Spain has opened a consultation on the use of 700-MHz spectrum for 5G mobile services.

The Ministry of Energy, Tourism and the Digital Agenda plans to release this second digital dividend, airwaves between 694 MHz and 790 MHz, by moving digital terrestrial TV services to the 470 MHz-694 MHz band.

"The release of the 700 MHz band, known as the second digital dividend, is a European-wide process, which aims to ensure a coordinated approach to the use of this band in the European Union, which will be key to the provision of 5G services. and the extension of its coverage, in rural areas in particular, ensuring access and connectivity," the ministry said in a statement.

It will guarantee the availability of the 470 MHz-694 MHz band for DTT services until at least 2030, it said.

The ministry published its plans on Tuesday and will allow interested parties – including public bodies, telecoms operators, industry associations and end users – to comment until 19 February.

The comments it receives will help it to design the plan for allocating 700 MHz to mobile and set out a timetable for doing so. 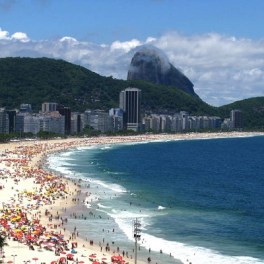 AT&T to get Brazil watchdog OK for Time Warner deal 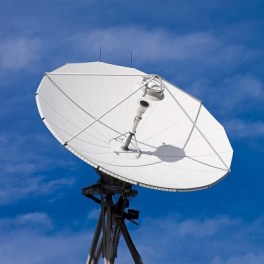