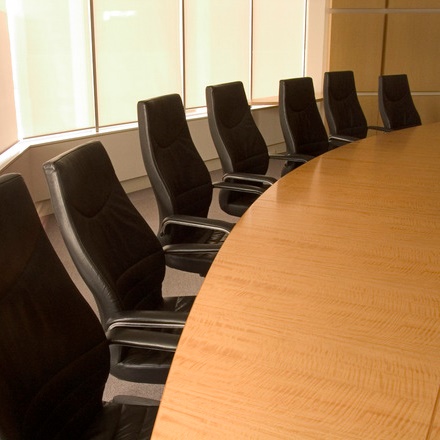 Sprint and T-Mobile US will announce plans to merge later this month, it emerged late last week.

Sprint and T-Mobile US have yet to set the date for their next results announcements. Sprint parent Softbank will present its fiscal Q2 numbers on 6 November, while T-Mobile owner Deutsche Telekom will share its third-quarter figures on 9 November.

Sprint and T-Mobile US usually report a few days ahead of the parent companies, Bloomberg pointed out, its sources noting that making the announcement alongside the first set of numbers would help to avoid any confusion.

The operators are carrying out final due diligence with a view to setting an exchange ratio that will determine Sprint’s valuation and underpin an all-stock deal, the newswire’s sources said.

Setting that ratio will be one of the last steps before the terms of the tie-up are finalised, they added.

The telcos are also discussing the location of the merged entity’s headquarters and the make-up of its senior management team.

The final deal is not likely to include a traditional break-up fee, two of the sources said, a move that reduces the risk to both firms should regulators overturn the deal.

Sprint and T-Mobile backed away from a plan to merge in 2014 as a result of regulatory opposition, while AT&T paid a US$4 billion break-up fee – including spectrum valued at $1 billion – when it failed to secure the support of U.S. authorities for its planned $39 billion acquisition of T-Mobile US in late 2011.

The new Federal Communications Commission (FCC) chairman Ajit Pai has a more pro-business stance than his predecessor, Tm Wheeler, thus may well be more open to the idea of a merger between the third and fourth-largest mobile operators in the U.S. However, the telcos will still need to convince the powers that be that a tie-up would not be detrimental to consumers or to the markets.

The lack of a break-up fee would free up both parties to lobby for regulatory backing for the deal without a conflict of interested, Bloomberg said. However, its sources said Softbank may still seek a cash termination payment, should it feel it has compromised more than it would like on some of the terms of the deal that have yet to be ironed out. 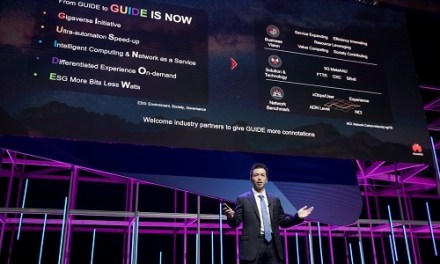