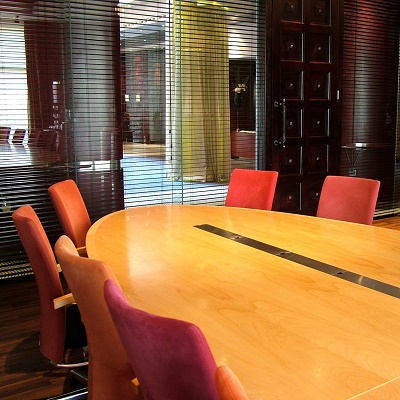 Sprint has resumed merger talks with T-Mobile US, it emerged on Monday, after seemingly failing to strike a deal with cableco Charter.

Sources cited by Bloomberg allege that talks restarted following the expiration at the end of July of an exclusive negotiating period between Sprint, Charter, and Comcast.

As discussed in last week’s Friday Review, a deal with a cableco would create a converged services provider able to compete more effectively with AT&T and Verizon, while a tie-up with T-Mobile would add scale and remove an aggressive rival.

The Bloomberg report came out on the same day that Japan-based Softbank reported its fiscal first quarter financials.

Excluding the income from the SVF, Softbank’s quarterly operating income growth was still impressive, increasing 17.2% to ¥374.04 billion, driven by Yahoo Japan, and Sprint, which returned to profitability for the first time in three years.

Softbank’s revenue for the three months to 30 June edged up to ¥2.19 trillion from ¥2.13 trillion, thanks to the contribution from its chip designer business ARM, Yahoo Japan, and Sprint. Revenue at its domestic business edged down 0.8% to ¥761.76 billion.

The telco’s net profit fell sharply to ¥5.52 billion from ¥254.16 billion, mainly due to a ¥257.06 billion derivative loss related to a forward contract for shares in Chinese e-commerce giant Alibaba, in which Softbank already holds a 28% stake. 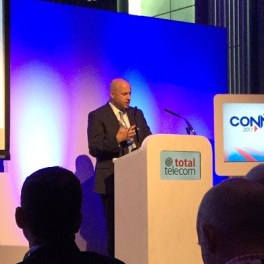 Xiaomi removed from US blacklist 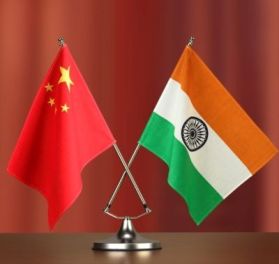