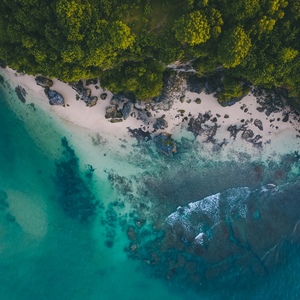 Indosat Ooredoo Hutchinson and Inligo Networks have announced that they have signed a non-binding Memorandum of Understanding (MoU) to build a new high-capacity submarine cable system.

The Inligo Networks Asia Connect Cable System or ACC-1 will span 18,000km connecting several cities in Indonesia to Australia, Guam, Singapore, and the USA. By signing the MoU, Inligo Networks and Ooredoo Hutchinson have agreed to further discussions to reach a final agreement to build ACC-1.

The project comes at a time when the Indonesian Government is driving forwards plans to accelerate the country’s digital transformation. An example of these plans is the push to deliver 4G services across all regions in Indonesia via the ‘Indonesia Merdeka Sinyal 4G’ programme by the end of 2022.
Construction of the cable is due to begin in 2022 with the first route connecting Singapore to Batam and Jakarta in Indonesia. Further cables will be constructed in mid-2023 from Timor-Leste to Australia, and additional routes from Indonesia to Guam by the end of 2023. The project is due to be completed in 2024 by connecting Guam to Los Angeles in the USA.
Brian Evans, CEO of Inligo Networks, commented: “Indonesia has a great opportunity to become a digital powerhouse of Southeast Asia. Our collaboration with Indosat Ooredoo Hutchinson will drive better connectivity and functionality within Indonesia, across Southeast Asia, and the Pacific Region.”
Desmond Cheung, CTO of Indosat Ooredoo Hutchinson, also added: “This partnership allows Indosat Ooredoo Hutchinson to be an exclusive partner for the Inligo Submarine network, providing high-capacity connectivity within Indonesia and the rest of the Pacific region, including the potential to reduce costs in developing advanced connectivity reaching the eastern part of Indonesia and expand our product portfolio in wholesale telecommunication services. The partnership is also in line with our long-term commitment in accelerating Indonesia’s digital transformation agenda.”
Submarine Networks EMEA will take place in London on 17th and 18th May, bringing together 600 leaders from the global submarine cable industry to discuss the latest updates from the subsea market. Head to the event website to find out more information.
Share 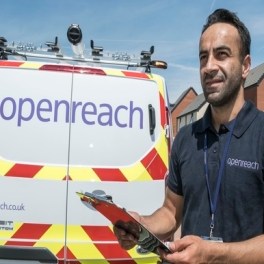 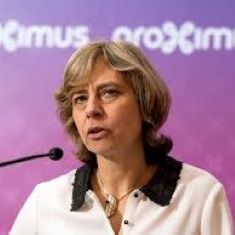 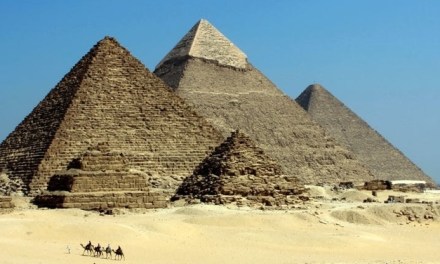