Sun and sea, cones and connectivity 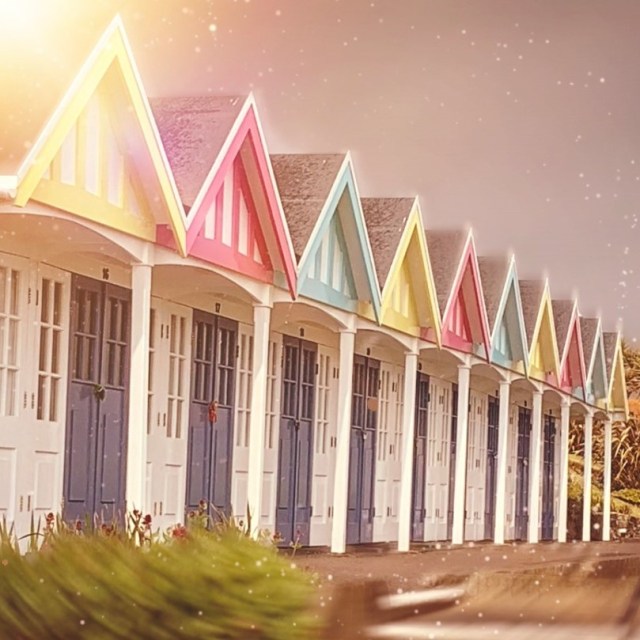 This summer is anticipated to be a record staycation summer in the UK and whether the suns out, or as is more likely it is pouring with rain, the British public will want to be connected.

To support this Virgin Media O2 has announced a significant boost to its 4G and 5G mobile network, with a focus on rural and tourist hotspots, including Edinburgh Castle, the V&A Museum and Bournemouth Pier.
Since the start of 2021 Virgin Media O2 has upgraded 4G coverage to over 31,300 postcodes and for the anticipated staycation summer, almost 600 cell sites have also been upgraded across coastal & tourist hotspots.
Research commissioned by Virgin Media O2, conducted by YouGov found that over half (57 per cent) of Britain’s are planning a getaway to a remote area of the UK this year, whilst a surge in remote working means 1 in 5 are considering a ‘rural working break’ in the UK, as a change of scenery.
Additionally, Virgin Media O2 has focusing on strengthening its 5G coverage in towns and cities while introducing the next generation network to tourist hotspots and adding new outdoor 5G connectivity to a range of museums and galleries, including the National Portrait Gallery, York Castle Museum and the Scottish National Portrait Gallery.
Jeanie York, Chief Technology Officer at Virgin Media O2 said “Whether you’re a holidaymaker heading off for a sunny staycation, a rural business or someone living and working in a remote area, we’re doubling down on 4G to ensure network capacity is deployed where it’s needed most. The numbers speak for themselves, with over 31,300 postcodes receiving a 4G network upgrade this year, hundreds of tourist hotspots boosted and a real focus to improve our 5G experience where people need it most.”
Being connected isn’t just for summer. If you are interested in the progress of upgrading networks across the UK and want to hear from Jeanie York in person, then you should be at Connected Britain. Business Design Centre, London – 21-22 September 2021. Grab your tick now – limited free passes available for consumer-facing UK-based operators and UK-based members of the public sector.
Share