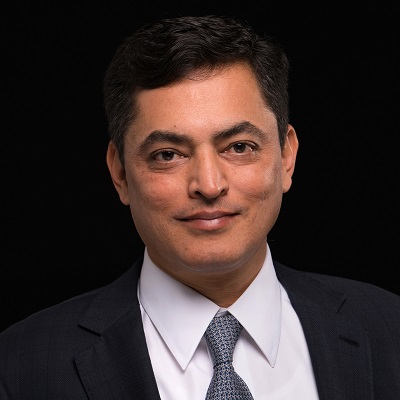 T-Mobile US has appointed long-time telecoms industry executive Sunit Patel to lead the integration process at it merges its business with that of rival Sprint.

Patel, who joins the U.S. mobile operator from CenturyLink, will serve as executive vice president, merger and integration lead, starting on 1 October.

After years of speculation, T-Mobile and Sprint announced their merger in April. Given that the deal will bring together the third and fourth largest operators in the U.S. mobile market, it is naturally attracting a fair amount of regulatory scrutiny. Nonetheless, T-Mobile reiterated this week that it expects to close the transaction in the first half of next year.

"Sunit has the depth of knowledge needed to create and drive forward a highly complex, strategic initiative of this magnitude," said Mike Sievert, president and COO of T-Mobile US.

Patel brings with him several decades of accounting-related experience in the telecoms sector.

He became CFO of CenturyLink when its takeover of Level 3 closed in November last year, having previously spent 14 years as finance chief at Level 3.

Prior to that, he co-founded and served as CFO of Looking Glass Networks, a metro transport services company that was acquired by Level 3. 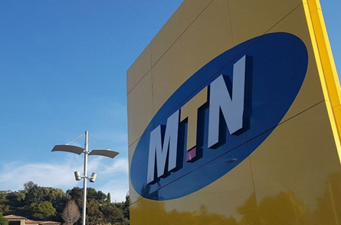