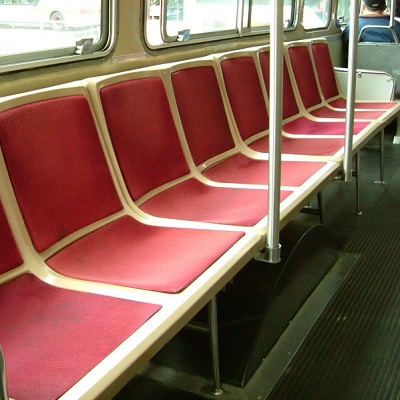 Kaan Terzioglu says his company’s core services are now music, TV and the like, while non-core offerings such as voice and SMS simply being added into the bundle

There is a history of missed opportunities among telecoms operators but one major player is not only taking on the over-the-top (OTT) providers at their own game, it also claims it is winning.

According to Terzioglu, the operator community has missed out US$1 trillion in value over the past decade, with the arrival of disruptors like WhatsApp, but he is determined that his company will capture this type of opportunity going forward.

"Turkcell will not miss the next bus," he said.

For Terzioglu, the key is to stop selling traditional minutes and data bundles, and instead move to selling video offerings, instant messaging and the like.

It’s a strategy that appears to be successful. Turkcell’s messaging platform BiP is pitched as a direct competitor to WhatsApp and has signed up 16 million users, Terzioglu said. "We invested also in music platforms," and ended up with an offering that is three times bigger than Spotify in Turkey, he added.

The telco is not bundled these offerings with traditional voice and data services, but is instead making them core to its existence. "These are our services," Terzioglu said. It is non-value-added services like voice and SMS that are bundled with these services.

Half of Turkcell’s customers subscribe to a digital service, be it messaging, music, TV or cloud services, Terzioglu said.

The telco has taken this model a step further and launched a digital-only spin-off operator in Turkey that focuses on the provision of the aforementioned services and provides voice calling only through BiP.

It tested the concept first at its Northern Cyprus operations and is confident that that it can generate 49% higher ARPU and significantly lower churn than a traditional telco.

Admittedly, Turkcell has some specific market characteristics that make this sort of approach more feasible than it perhaps would be in other markets. The telco has a sizeable market share and operates in a country in which there is strong demand for local-language content and services, as well as market-specific applications. Last week the telco brought Yaani to market, a search engine specifically designed for the local market, for example, while operators elsewhere would baulk at the idea of taking on Google in its core market.

But nonetheless, it is showing its peers in other countries that there is another way to operate.

And it hopes to make money from that too.

Through its Lifecell Ventures arm, Turkcell aims to help other telcos change the focus of their businesses to the digital-first approach.

"That will be the next wave of growth for us," Terzioglu said, sharing a call-to-arms for the operator community:

"This is the chance for us to get back on that bus and claim what is already ours," he said.